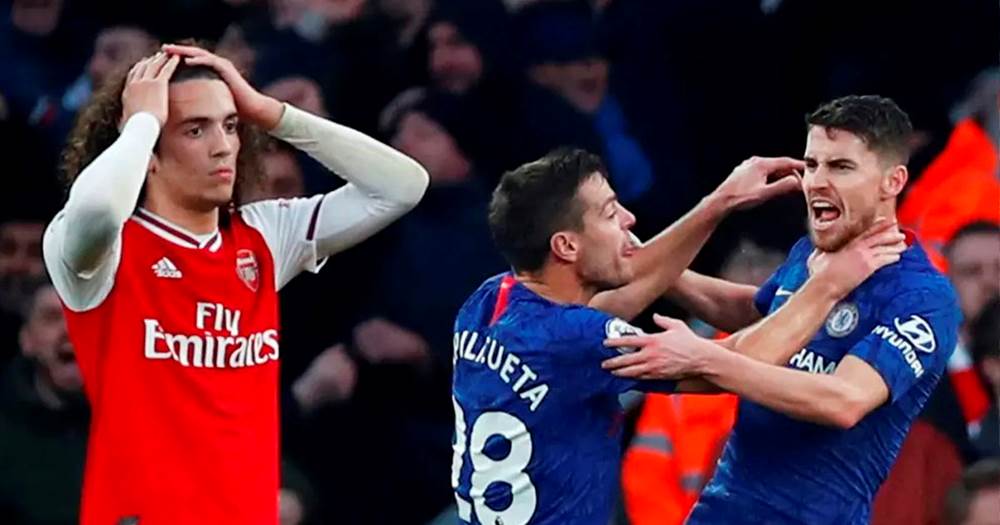 Our user points to one thing noticed in the Chelsea defeat which, he believes, is a sign of a bigger issue.

On paper, it's not a bad record, especially for a freshman manager. However, Tribuna.com's Arsenal fan Yaw Boakye has noticed something in that only loss that is really worrying.

"The only issue I have right now is we’ve got no backup plan in case the plan A fails," he writes on our app.

"Against Chelsea, Lampard realized we were dictating the game and he brought Jorginho in to win the game for them. But when Jorginho came in, we had no other options at the bench. 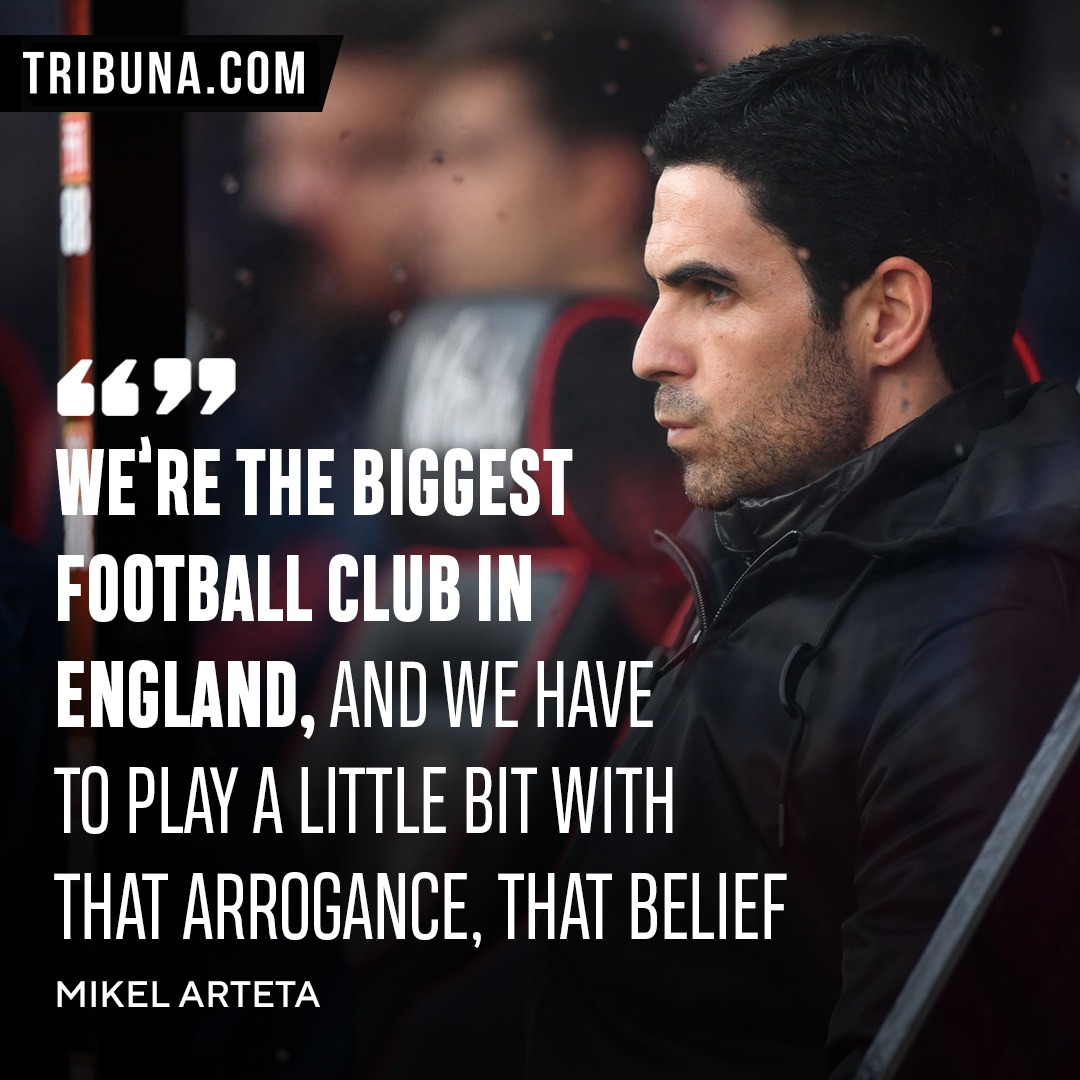 "To be frank, Willock is nowhere near good and Saka is only trying out. Our best young player is only Martinelli because Reiss Nelson is also below average for Arsenal.

"We need players to push us to the top or trust me we will lose our best players because they're not getting younger anymore."

Would you agree or disagree with that statement? Share your views in the comments!

'There's a big buzz around the changing room': Willock says Arteta has brought positivity back
23 8
24 days ago

'We'll make a decision on that': Mikel Arteta reveals whether Arsenal plan to let go Gabriel Martinelli for upcoming Pre-Olympic Tournament
18 9
12 days ago

Stop fucking moaning you lot and give Arteta time..Jesus christ , as soon as something is not to your liking your on it...I see good things with this Manager already...Looking forward to next season

allan coombs7 days ago
Reply to a comment by Ronni Sunderland

I agree mate, think arteta is gonna be a great manager for us but he needs a couple of seasons to sort this shit out 👍

I don't think he was criticizing the coach.

Chris John7 days ago
Reply to a comment by Ronni Sunderland

ANY TIME YOU GIVE TO THE COACH WITHOUT FINANCIAL SUPPORT FROM THE BOARD IS WASTE OF TIME.

thanny B7 days ago
Reply to a comment by Ronni Sunderland

stop swearing and dont take name of the Lord in vane!!! have some respect!!!

In that Chelsea game, Jorgjnho only came in to harass our players with rough tackles and was extremely lucky to still be on the pitch till the end. *Reis Nelson was superb on the right wing, so he's quality if well positioned. *Martnelli has turned to be good enough quality for the Premiership. *Leno's school boy error in goal and unfair officiating were responsible for our loss and not Chelsea's 'quality' substitutions.

We need someone to challenge Ozil as the playmaker