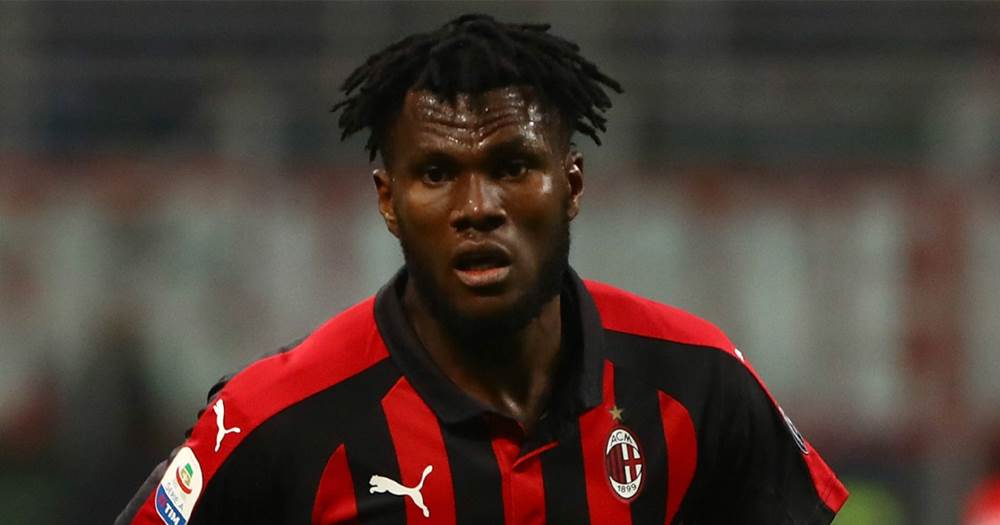 Milan are planning a squad overhaul and the 23-year-old is said to be one of the players they want to offload in January.

The report says that the clubs from the Premier League are circling around with Arsenal and West Ham being mentioned. It is said that both London-based outfits have been tracking the 23-year-old for a while and sent have sent ‘important polls’ about the Ivorian this month.

Corriere don't say whether the Gunners or the Hammers plan to launch a bid but name them as interested clubs.

Meanwhile, The Athletic's David Ornstein has provided an update on Arsenal's transfer business in January. The journalist has said the Gunners will only be looking for loan deals.

this is how far we have come, being linked with players a mediocre seria A team (and currently Milan is nothing more) wants to get rid of. and the other interested teams are teams like West Ham instead of ManCity, Pool, United and so on.

RULED OUT OF THIS LINK ALSO , ONLY LOANS IN THIS WINDOW, So pathetic.