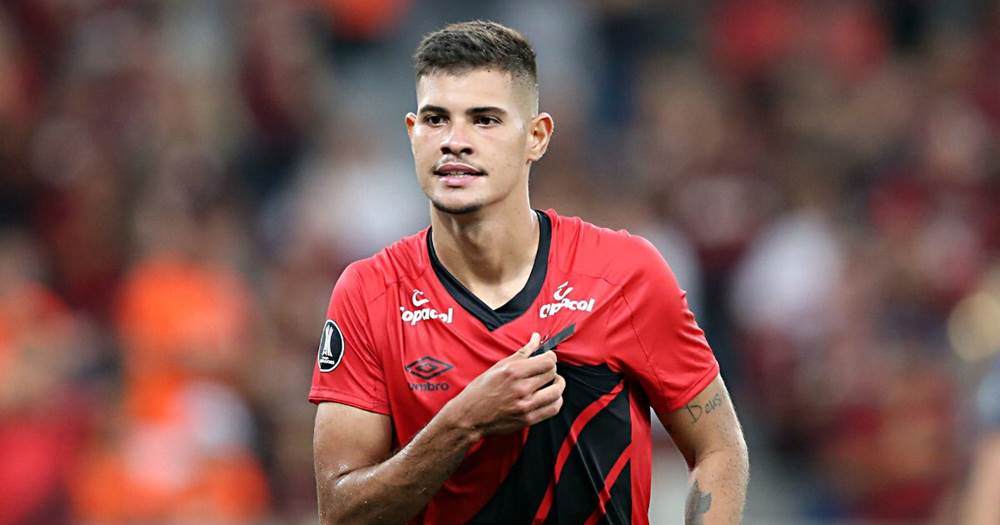 Athletico Paranaense have reportedly informed Benfica that they are ready to accept €25m for Bruno Guimarães this month.

The Portuguese giants are leading the race to sign the Brazilian central midfielder with Arsenal interested as well.

Athletico Paranaense president Mario Celso Petraglia confirmed this week, that the Gunners are looking to sign the 22-year-old. Mikel Arteta's side are forced to delay a deal until the summer though as they're considering only loan options in January.

Benfica has already made an official €20m offer for the promising midfielder, who has a €40m release clause.

THAT TAG RULES US OUT THEN, IF YOU BELIEVE WHATS BEEN REGARDING

Get him on board

i just hope this wouldn't be a great miss like, Hazard, Ronaldo, Ibrahimovic, Messi etc o