Tribuna
/
Arsenal
/
News
/
'We hope he's going to make the next step into a top player': Bould reveals plans for John-Jules 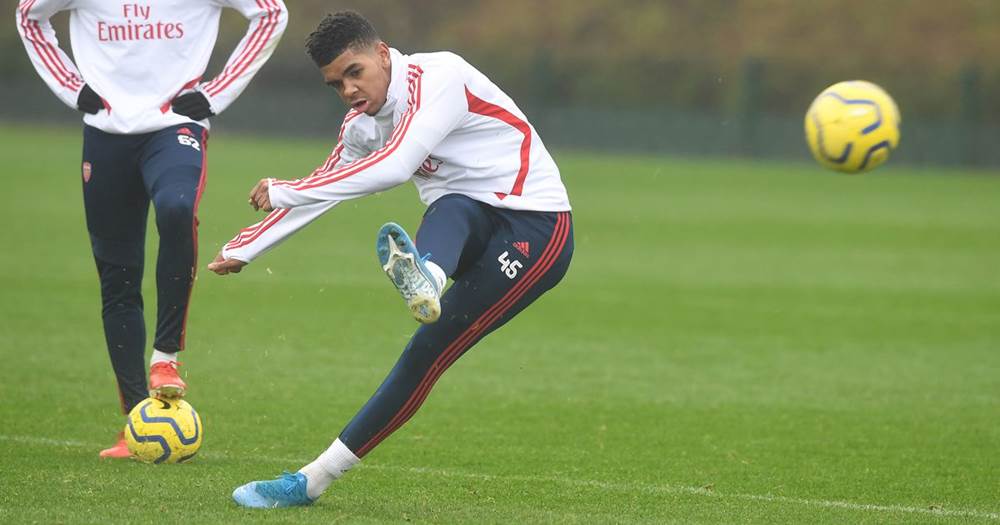 'We hope he's going to make the next step into a top player': Bould reveals plans for John-Jules

Steve Bould has shared his thoughts on Tyreece John-Jules, who has recently completed a loan switch to Lincoln City.

"It's fabulous for him," Bould said. "Playing with men, playing proper league football and that's where we want to move them to and that's our next sort of pass on from this level.

"It's a great experience for him and when he comes back we hope he's going to make the next step into a top player."

The 18-year-old forward, who signed a new long-term contract with the Gunners in the summer, has reportedly been assured of first-team action by Lincoln City.

Lincoln striker Tyler: 'I have a responsibility to help young players like John-Jules'
14 4
9 days ago

He s one for the Future, I HAVE NO DOUBT.

Wish you all the best Tyreece John-Jules. May you have a successful loan spell with Lincoln City and come back to Arsenal a very much better player. Up The Gunners!