Tribuna
/
Arsenal
/
News
/
Ornstein: Arsenal are targeting a No.6 this summer 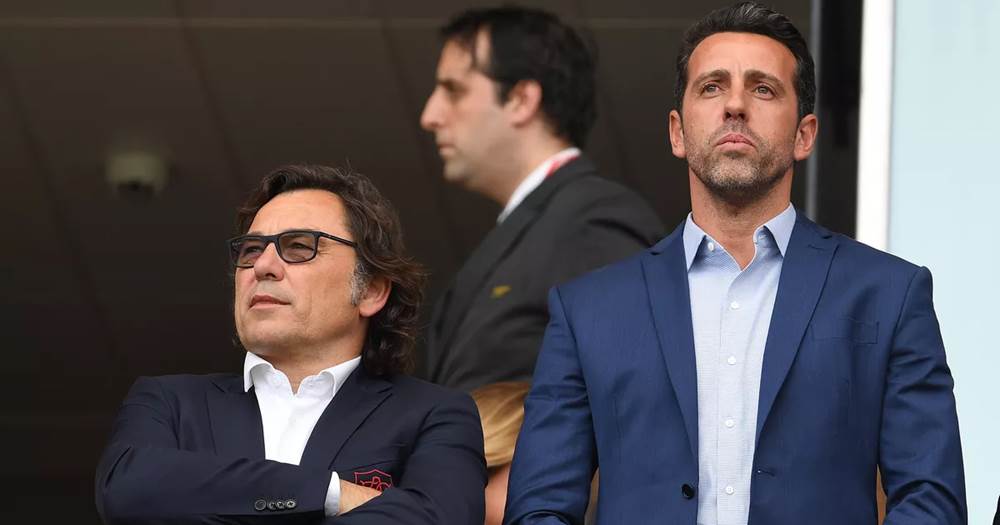 Ornstein: Arsenal are targeting a No.6 this summer

The Athletic correspondent David Ornstein has revealed that Arsenal consider to recruit a new defensive midfielder in the summer.

"I don't know any specific names but I do know a position they're looking to fill," the reliable journalist said on The Ornstein & Chapman Podcast.

"And that's the number 6 midfielder. It'll be interesting to see who they are linked with in time and who they end up getting."

Mikel Arteta's preferable options for these positions are Granit Xhaka and Lucas Torreira, but both players have been linked with moves away from the club.

Arsenal have signed Pablo Mari and Cedric Soares this January, and there were just three days between those deals going through.

we should go ndidi

Ndidi and J.Madison good to go