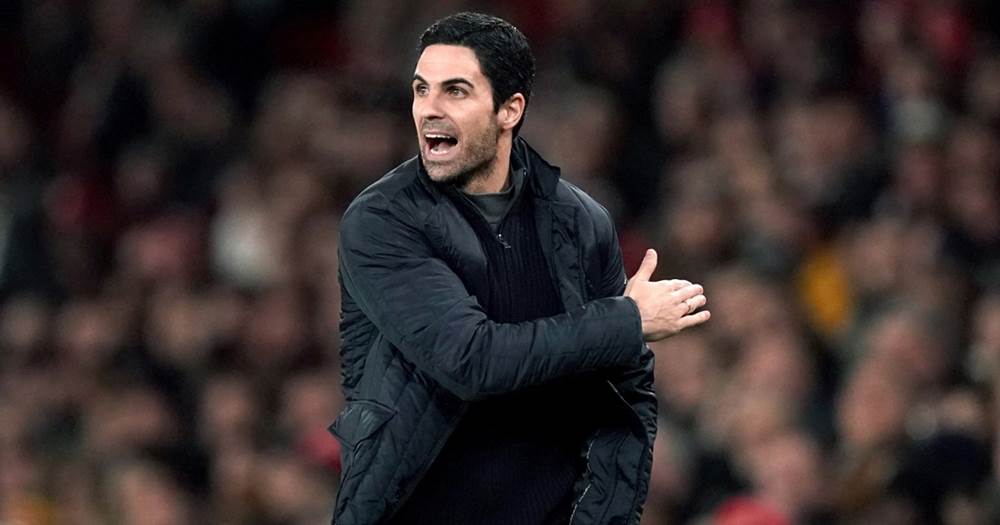 Arsenal will be targeting early transfer dealings this summer, according to the Daily Mail.

The media outlet claim that Mikel Arteta wants to complete all incoming transfers before Euro-2020 kicks off, to avoid players' prices going through the roof if they do well for their international teams.

The Spaniard expects to be backed in the market, the Mail state, after a relatively quiet January window, which saw Arsenal sign Pablo Mari and Cedric Soares on loan terms.

Arteta wants to reinforce three positions in the team: the centre of defence, the holding midfield spot and the '10' position, currently occupied by the underperforming Mesut Ozil. Consideration will also be given to the centre-forward role if Pierre-Emerick Aubameyang leaves.

The Gabonese is out of contract next summer and is reportedly on Barcelona's radar as a Luis Suarez replacement. The striker is out with a long-term knee injury currently.

It looks like Arteta's main concern at centre-back is quality, not quantity if the report is to be believed. The Gunners currently have Luiz, Sokratis, Mustafi, Chambers, Holding and Mari, while Saliba and Mavropanos are on loan at Saint-Etienne and Nurnberg respectively.

Do you think the Gunners need additions in other positions, apart from the three mentioned?

Arsenal
THURSDAY TRANSFER: Which position should Arsenal prioritise in the summer?
12 44
13 days ago

Sell Ozil, Aubameyang, Chambers, Mavropanos, and Sokratis. Bring in a solid centre back, a tested and proven striker. a box to box midfielder and a solid defensive midfielder.

specify by names who to bring in based on position