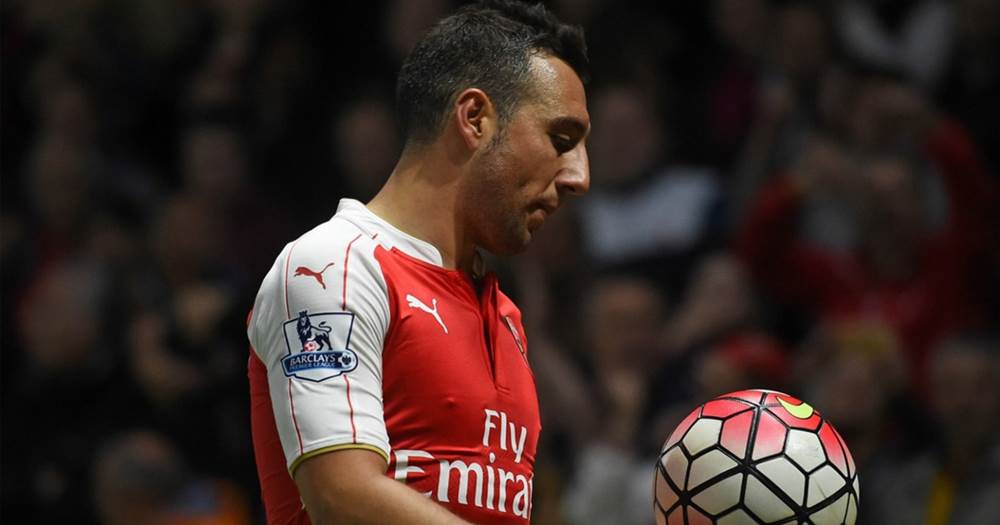 You got to have a heart of stone if you don't regret how Santi Cazorla's career at Arsenal ended.

The Spaniard himself is certainly devastated by it and hopes to right the wrong one day in the future.

"It's a big regret [that I didn't wave proper goodbye to the fans]. I don't know if I will get over it," Santi told Marca.

"Let's hope I can play there one day with whichever team it may be and I can thank them for the love that they've always shown me and keep showing me.

"Last summer, I had the chance to play in the Emirates Cup, but it didn't happen in the end and it was a shame. Let's hope those doors open for me."

God knows we would love to see Santi back in our shirt, even if it's just for one day, for his testimonial game. He was a brilliant player for Arsenal (and remains one at Villarreal), who's delivered some truly memorable moments.

His injury was cruel beyond belief, the fact he's never pulled on the red-and-white shirt before leaving is simply a crime against humanity. We hope to see him back one day, maybe even in a coaching role beside former teammate Mikel Arteta.

Arsenal
Cazorla hopes for a return: 'I want to play at least one more game for Arsenal'
37 51
26 days ago

You'll always be in our Hearts Santi Cazorla. Once A Gunner. Always A Gunner! Up The Gunners!

He should come in for feee this summer, a person of Gueduzi and Joe willock will learn so much from him playing for deep midfield

Top player for. We could do with a player like him again