Tribuna
/
Arsenal
/
News
/
Alan Smith: 'Arteta will be looking ahead to the summer transfer window' 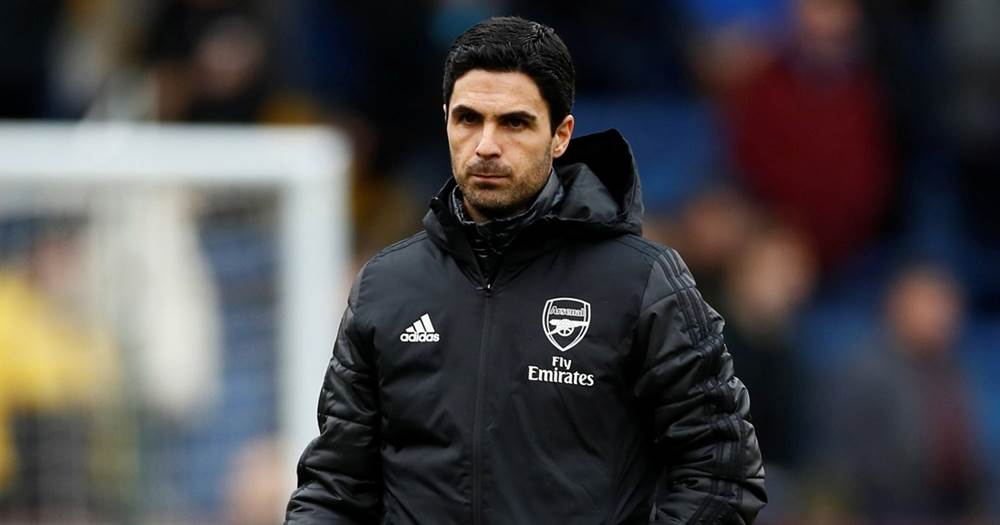 Alan Smith: 'Arteta will be looking ahead to the summer transfer window'

Despite improved performances and a chance to work on tactics and team spirit during the break, Alan Smith is convinced the Gunners' coach Mikel Arteta is eagerly awaiting the summer transfer window.

"Arteta, I’m sure, would have been pleased to get a bit of quality time with his players in Dubai, both on the training ground and off it, where these kinds of breaks can bring everyone together," he wrote in his Evening Standard column.

"It’s a great chance to hammer home what he wants from a tactical aspect and also a chance to nourish team spirit.

"But as any coach will confirm, you’re only as good as your players. That’s why Arteta will already be looking ahead to the summer when we will doubtless see some interesting transfer activity."

Right now Arsenal are sweating over the potential departure of Pierre-Emerick Aubameyang, whose contract will be up next summer. They are also probably weighing up what to do with Sokratis, Luiz, Mustafi and Ozil, all of whom have deals until 2021.

However, the Gunners will undoubtedly be also looking to strengthen in some positions. David Ornstein has identified centre-back, central midfield and playmaker positions as priority summer purchases. There are also reports Arteta wants all the business done before the Euros, to avoid price inflation after it.

Arsenal
Editorial
Current youngsters aboard: what Arsenal's XI may look like in 2023
18 12
6 days ago

He had better look at being done with Thursday night football and getting back to CL next season. Or else, he's gonna be using his own money to fund transfers. Even if we do manage a clear out, which is unlikely...the greedy board will still be about their profits so we can't be expecting any major spending.

IM SURE THE FANS ARE LOOKING FORWARD TO IT ALSO, The first thing Arteta has to do is , GET DEAD WOOD OUT, SECONDLY , IS TO SECURE AUBA TO A NEW DEAL, Then with Auba s deal sorted, Get new recruites in. FOR THE NEW SEASON.

let's focus on our incompetent football management team. specifically sanllehi and venkra. They are responsible for transfers and commercial deals. can't we bring back Wenger into office management and some other football brain. Arteta is having troubles because of the latter two. my opinion?

after all both as well as gazidas brought in Emery.