Tribuna
/
Arsenal
/
News
/
Guardian columnist: 'Sunday will show whether Arsenal can achieve anything of note this season' 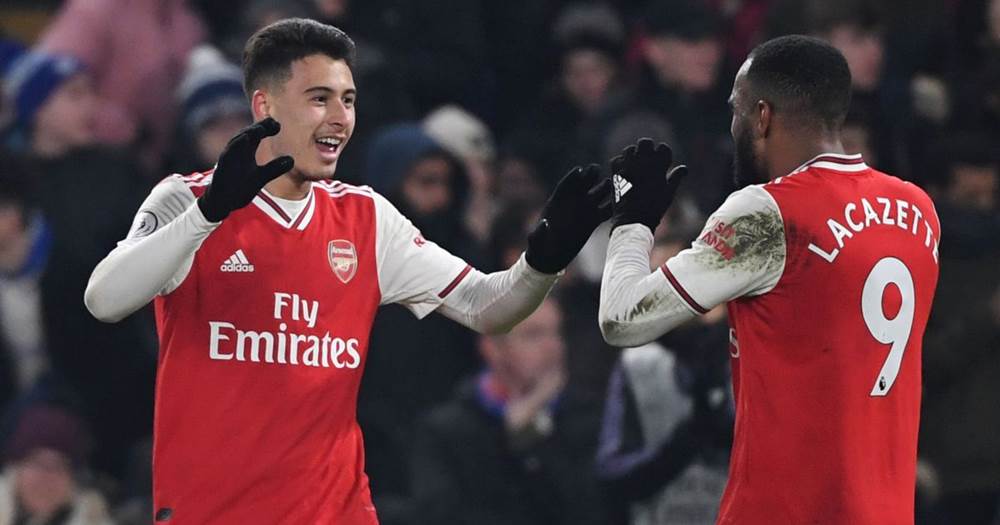 Guardian columnist: 'Sunday will show whether Arsenal can achieve anything of note this season'

It's fair to say that Arsenal are under pressure to start racking up wins now that the winter break is over.

The Gunners have drawn five from Arteta's first seven league matches, but now face Newcastle, Everton and West Ham in the league, all three of those home fixtures.

Nick Ames from the Guardian believes the Magpies' visit will be the acid test of what to expect for the rest of the campaign.

"They need to show they are improving against a Newcastle side that will, if little else, be well drilled. Arteta believes a good run can still propel them towards the Champions League spots but that will be a short-lived hope if home assignments such as this cannot be ticked off without fuss," he wrote in his Guardian piece.

"Having calmed Arsenal’s defence down, the logical next step is for Arteta to get their attackers firing: the extent of any improvement on Sunday may well reveal whether they can hope to achieve anything of note over the next three months."

We'll all be hoping the attack finally clicks into gear on Sunday. That should be made easier by the returning Kolasinac, Saka and Nelson, all of whom can contribute in the final third.

Newcastle will bring their best to the fore, we must not let our home advantage go to waste

It's True. It's Win or Bust. Up The Gunners!