Tribuna
/
Arsenal
/
News
/
Dani Ceballos on the reason he joined Arsenal: 'The confidence of the coach is key to giving your best' 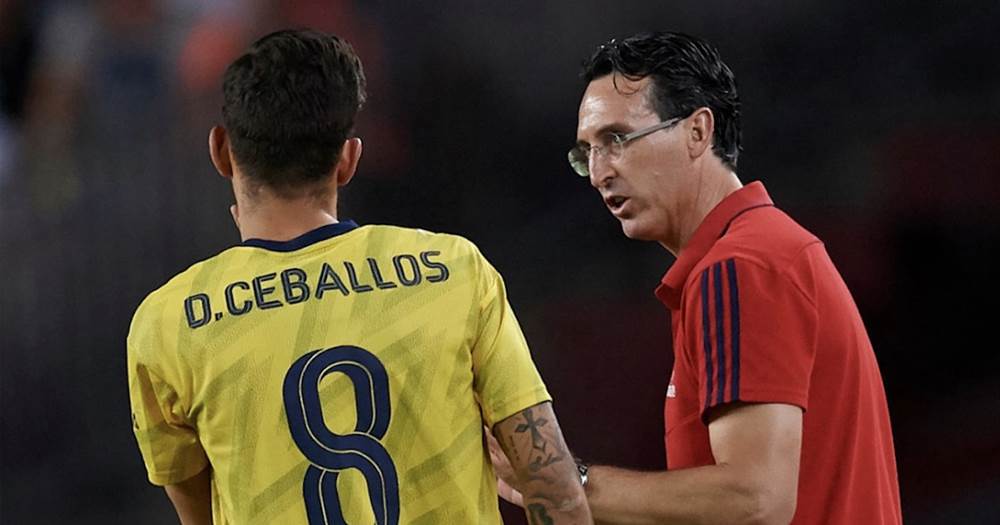 Dani Ceballos on the reason he joined Arsenal: 'The confidence of the coach is key to giving your best'

There are not many good things that will be associated with Unai Emery's time at Arsenal. But bringing in Dani Ceballos may yet prove one of those few.

The midfielder says Emery was the main reason he joined, stressing the belief of the head coach cannot be underestimated.

"Unai was key to me being at Arsenal. I went to play at a club like Arsenal because, apart from the fact that it's a massive club, Unai practically came to my house to tell me that he loved me as a player, that he's been in love with me since I played for Betis," he told Marca.

"The confidence of a coach is key to giving your best performance. Unai told me that I would be important with him at Arsenal and I didn't have any doubts about going there."

Injury and change of manager didn't help Ceballos properly establish himself. However, with the player saying he'll be important after the break (and the future is now), we do hope Dani will be involved more in the coming weeks.

He has generally impressed when called upon this season and has qualities none of our midfielders can really offer (with the exception of Mesut Ozil).

Arsenal
Ceballos: 'Lacazette is the best I've seen at link-up play'
24 5
6 days ago

It's understandable. Dani Ceballos is the only player who could understand what Unai Emery is speaking!