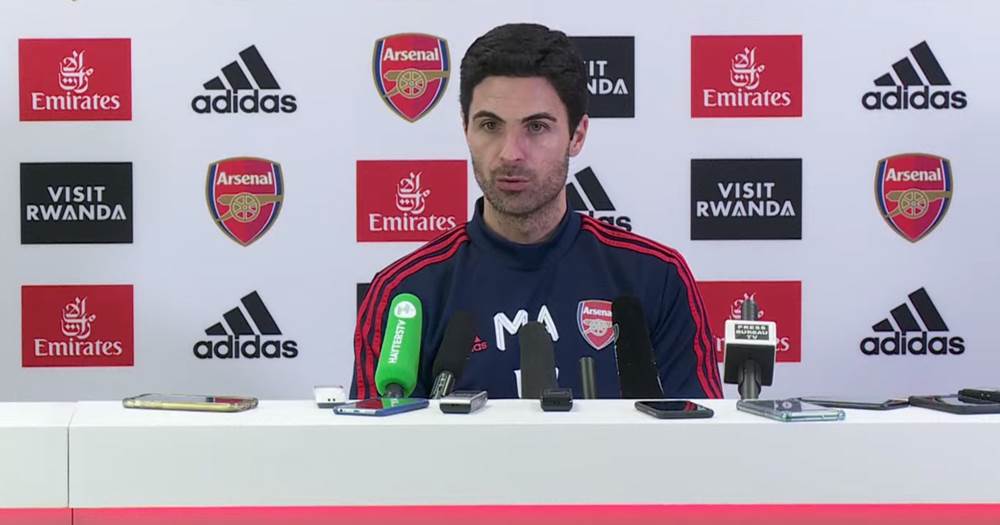 Arteta denies sacrificing attacking efficiency for defensive solidity: 'We do not generate stability by defending deep'

Since Mikel Arteta has come in, Arsenal became a side harder to break down.

However, the Gunners cannot boast the same level of improvement at the other end of the pitch. Many have linked the two factors to one another, but Mikel himself was quick to deny he sacrificed attacking prowess for defensive solidity.

"I don’t think so. We had to generate defensive stability but not by defending deep," he said before the Newcastle match.

"The process has to be done efficiently from here. We need to do that first well to be able to generate and sustain attacks."

We do hope the Gunner find their shooting boots starting this weekend. Arsenal have three home fixtures in the league, which is an opportunity to make up ground on the European spots.

Mikel Arteta's side is also fighting on two fronts in the cups, and both the Europa League and the FA Cup can present emergency pathways into European football next season. And it does look like Arsenal will need to be in Europe next season, unlike Great Britain on the whole.

The missing link is in the middle of the park because not enough chances are being created by our midfielders. Adebayo, Bendtner and Gervinho were so frustrating back in the days because they needed to waste at least 5 - 10 clear cut scoring chances to bag a goal during match days. They would just wither up and die from lack of opportunities if they were playing in today's Arsenal. Hardly any creative forward through passes and crosses are being made. We are so content with keeping possession and passing to the sides and backwards even when our forwards make the required runs. Is it that we don't have the players that can make a good pass anymore? God help us. We must improve or suffer the consequences.