Tribuna
/
Arsenal
/
News
/
'Already in the history books', 'Not in the same bracket as Vieira & Henry': Arsenal fans discuss Auba's stake for greatness 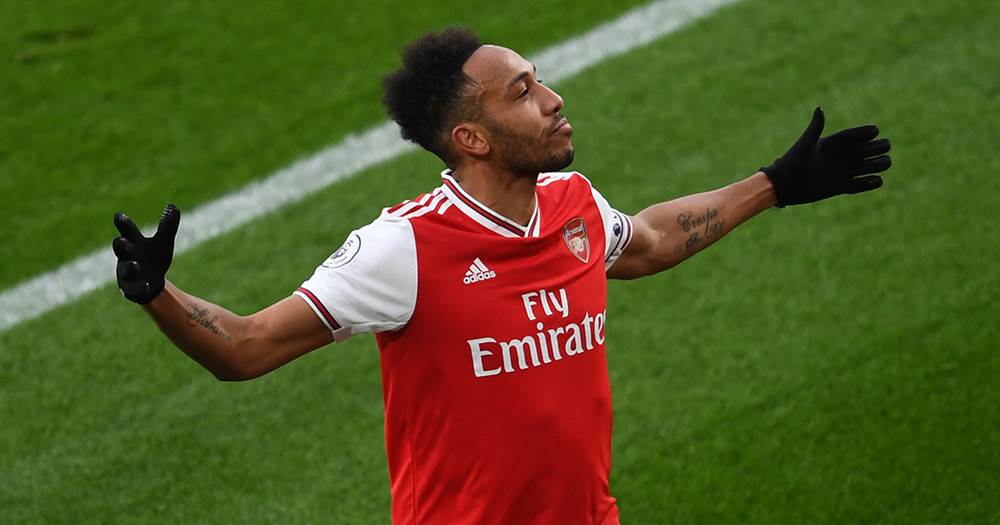 'Already in the history books', 'Not in the same bracket as Vieira & Henry': Arsenal fans discuss Auba's stake for greatness

Pierre-Emerick Aubameyang has been heroic since joining Arsenal in 2018, but can he be put in the pantheon of Arsenal’s all-time greats? Our readers debate this fine point.

Pierre-Emerick Aubameyang’s contribution to Arsenal has been massive. He has become the quickest player to reach 50 goals for the Gunners across all competitions and his scoring ratio is even better than Thierry Henry’s.

However, is that enough to put him on the pedestal with the legendary Frenchman or the likes of Dennis Bergkamp and Patrick Vieira? Our readers give their verdict.

💬 Tarila Thompson: “Legendary status is beyond scouring goals: the loyalty and commitment to the club's progress count for more. Take Steven Gerrard’s dedication to Liverpool for example. If Auba fails to sign a new contract then he can never be regarded as an Arsenal great. After all, he hasn’t won any trophies so far, not even heled us qualify for the Champions League.

💬 Gunner27: “Think we need to win some silverware with him before he can be considered one of the Arsenal greats.”

💬 Arsenalized Milan: “He has done more than enough. For me, he is a legend. Doesn't matter what pathetic Pundicks say. Auba is the best☺☺☺”

💬 Xavier Lam: “Not a legend yet but he’ll get there if he stays. A true legend leads the team not only by scoring but also spiritually. Bergkamp, Viera, Henry are the true legends.”

💬 Clinton Finlay: “Love him, he’s a great player, if he signs a new contract and shows he is a die-hard Gunner then definitely yes, but you can't compare him to the likes of Henry and Bergkamp without that love and commitment.” 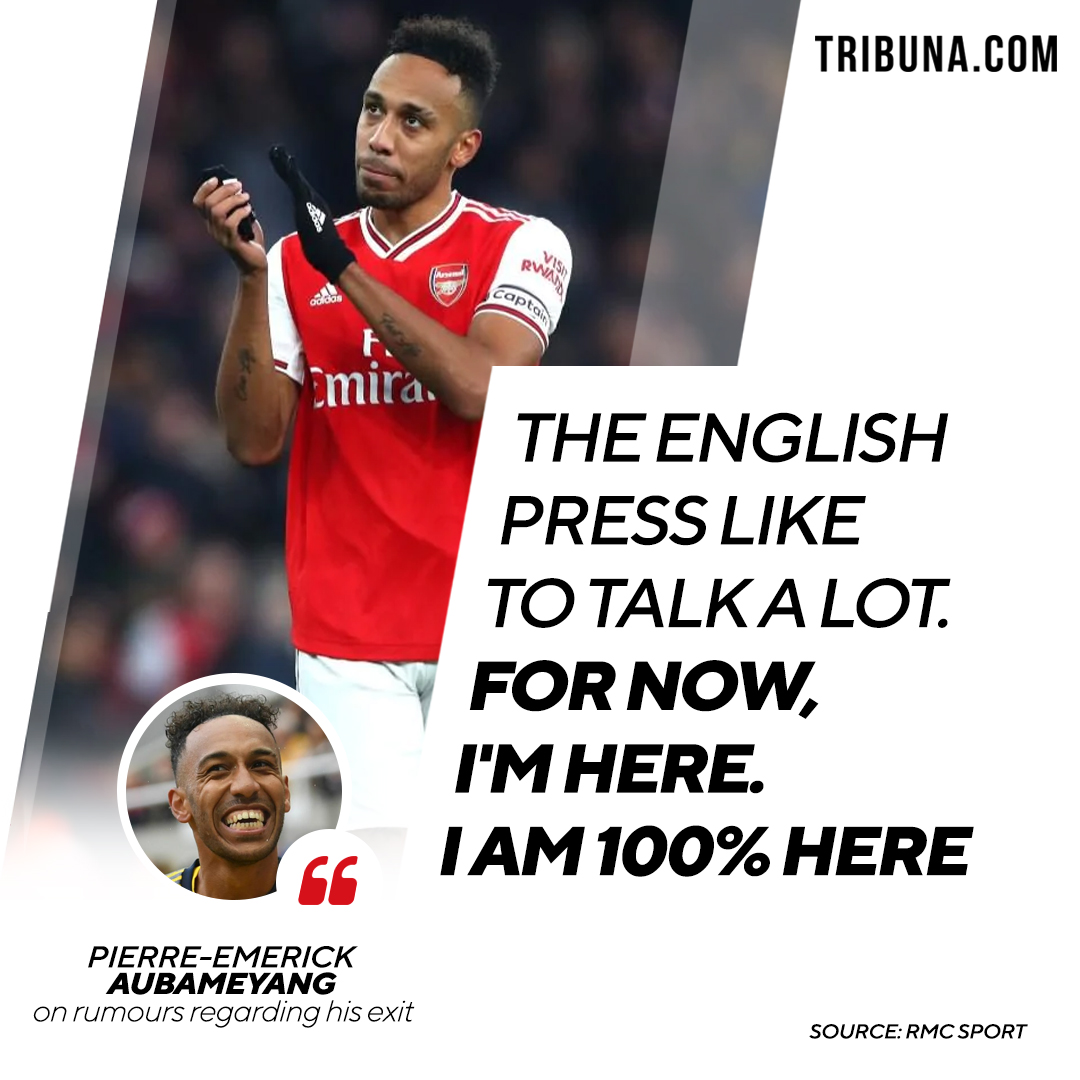 💬 Andrew Houlihan: “He can’t be put in the category of true legends just yet. Commit your future and help with the rebuild then yes, maybe. Can’t put him in the same bracket as the true Arsenal legends, those who stuck by the badge, through thick and thin for more than a few seasons.”

💬 Capello94: “He has been so wonderful and instrumental for the team especially with his goals. I think he should renew his contract because we will do even better. He has already written his name in the books of Arsenal's greats.”

💬 McVivien: “He’s not far from it, we have two trophies that he can deliver for us and attain the status. Mainly the Europa League trophy which Arsenal have never won before.”

💬 Dembo: “Absolutely! He has already done better at this stage of his career with Arsenal than any of our other greatest players have done! Imagine how much more he can do.”

💬 Wale Asifat: “Arsenal Great? I’m not sure 🤔 But if he signs and plays 2 more seasons I’m sure he will be an Arsenal great. I hope he stays, I really wish for him to become a legend here.”

💬 Abdul Halim: “Aubameyang’s contribution to Arsenal has been massive. Being the joint Golden Boot Winner is testimony to that. If only we had a well-balanced and capable team. Aubameyang would have led Arsenal to trophies and top honours. Aubameyang is and should be mentioned as an Arsenal Legend.”

Has Aubameyang done enough to be considered an Arsenal great?

Arsenal
🤔BIG TOPIC DISCUSSION: Has Aubameyang done enough to be considered among Arsenal greats?
23
39
2 months ago

legends are those who perform and stay through thick and thin... he performs, but wants to leave when there is trouble... NOT YET A LEGEND

Vieira Henry and and bergkamp are legends they done if consistently for yrs. aubameyang is a top player for us

For him to be part of the great he need to sign new contract, commitment is one of the value of the great not only goals scoring