Tribuna
/
Arsenal
/
News
/
'Arteta was ahead of his time': former teammate Osman not surprised at Mikel's path as a manager

'Arteta was ahead of his time': former teammate Osman not surprised at Mikel's path as a manager

Ex-Everton man and Mikel Arteta's former teammate hailed the Spaniard's impact with the Toffees and does not think Arsenal's gaffer route into management is coincidental.

"He was a really good player, technically fantastic, his delivery, his attitude, he’d probably be in the top three or four (of players played with)," Osman told The Sportsman.

"What he brought to Everton was a change in attitude off the pitch. That culture, he was the point in football, the foreign players changed things but he improved standards, no drinking, real professionalism, extra care in what he ate. How well he could be playing, so fit and you wanted to be at that standard too.

"He was ahead of his time, he was a student of the game and I always felt he would go into management because he sees the game in a good way, he’s tactically very good and became captain with his leadership quality.

"To see him with Pep Guardiola (at Manchester City) the education he will have got in that stint as assistant manager will have improved him. People are saying nothing but good things about his first decisions and what he’s done."

Mikel Arteta does look well-prepared for the role and it's not the first time his former teammates expressed little surprise he became a coach.

We are just hoping it all works out for the Spaniard at Arsenal but he'll undoubtedly require time and financial backing to implement his vision. 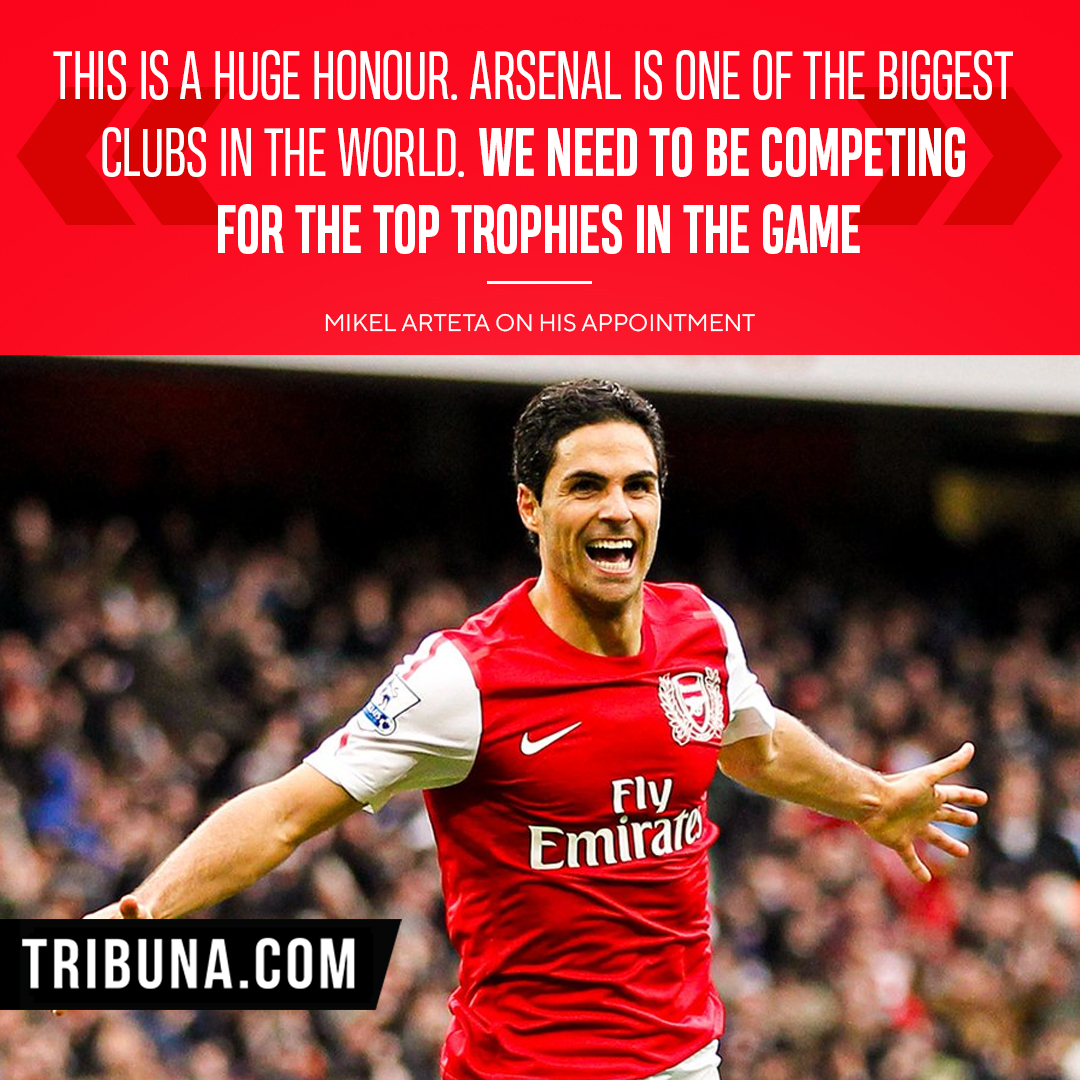 Arsenal
'I know because I was in the same changing room': PL great Tim Cahill backs close friend Mikel Arteta for managerial success
15
0
16 days ago

Arsenal
'You felt that he was going to go down that route': former Arteta's teammate says Mikel's attention to details were impressive
15
1
13 days ago

I really really feel something great will happen with arsenal and arteta. he's like a stricter version of Wenger in his early years