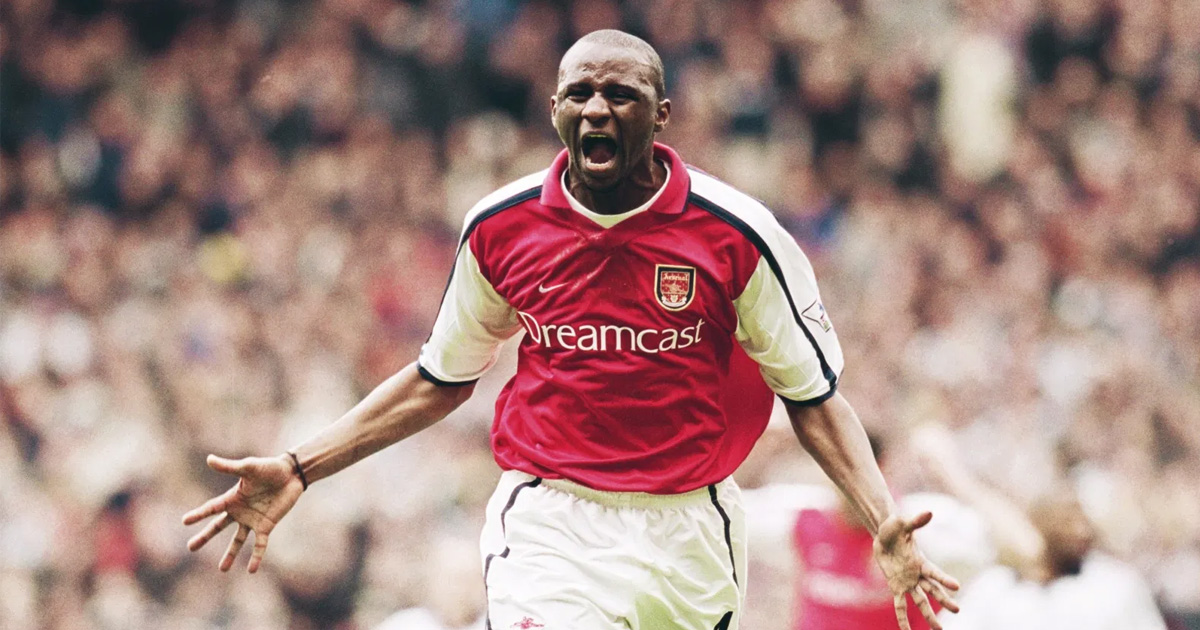 'Vieira was the sort of leader to inspire an unbeaten campaign': former Gunner Hoyte hails the Frenchman's quality

Our former right-back Justin Hoyte is in awe from Invincibles, picking Dennis Bergkamp and Patrick Vieira as two of the most influential during that campaign.

“[Dennis] Bergkamp was unbelievable, just a great player who saw everything before anyone else," he told Goal.com

“For me, that was the sort of leader it took to make that sort of run. You needed someone like that for everyone else to look up to.”

Hoyte was an Arsenal player for six seasons (between 2002/03 and 2007/08), spending one of those on loan at Sunderland. He made a solitary appearance in the 03/04 unbeaten campaign.

Arsenal
'Already in the history books', 'Not in the same bracket as Vieira & Henry': Arsenal fans discuss Auba's stake for greatness
19
8
2 months ago

HOYTE, is right, but all know this, VIERA WAS A LEADER IN HIS OWN RIGHT, The duels with Man Utd , Tott were testiment of his fight and leadership For Arsenal, THE TYPE OF LEADER WE LACK TO THIS DAY.