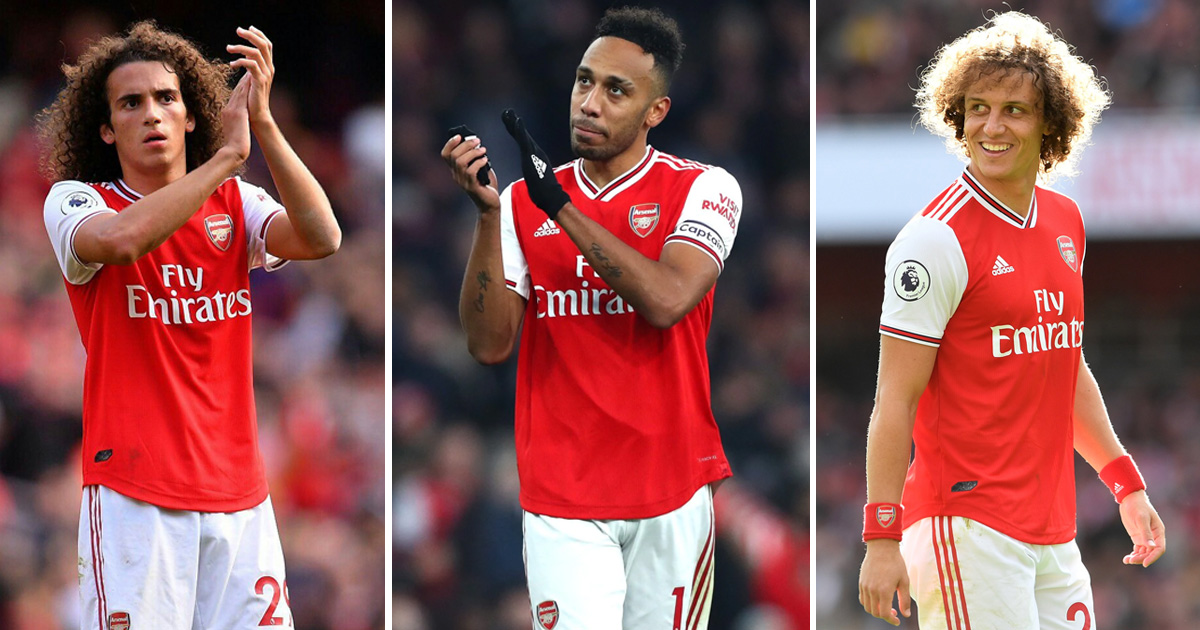 'Only option is Guendouzi', 'Luiz is a natural leader': AFC fans discuss captaincy after Auba

Aubameyang’s possible departure is looming large and this would create several problems for Arsenal. One of those would be a need to appoint another captain. Our readers mull over possible options.

With Pierre-Emerick Aubameyang out of contract next summer, there is a possibility Arsenal will cash in on the Gabonese this summer.

This will create several problems. One of the less important ones would be the need to appoint another captain. Our readers debate on who should succeed Auba as the armband holder.

💬 Thierry: “Xhaka is there and he has to take the armband. It didn’t seem fair after he was stripped of the captaincy. He should take it back if Aubameyang leaves. #COYG”

💬 Kiiza Francis: “We should take time to choose a long-term captain but if Aubameyang leaves just as I know it’s something Arsenal can allow to happen, then Luiz should have that armband at least initially. Xhaka at Arsenal is better without the armband.”

💬 TNA (Gunner For Life): “It isn't supposed to be contentious now that Xhaka's game has picked up. Fans no more boo him but watch his game and cheer. I doubt he should be made to play under another captain, so just return his armband to him! Moreover, it will surely spur him on into giving more for the fans to cheer about.”

💬 MENSAHPAADA: “Granit Xhaka should be made captain of course, I remember when we were playing Chelsea away, the way he filled in for Luiz when he got the red card and since then he's been absolutely instrumental in our midfield. Deserves the armband.” 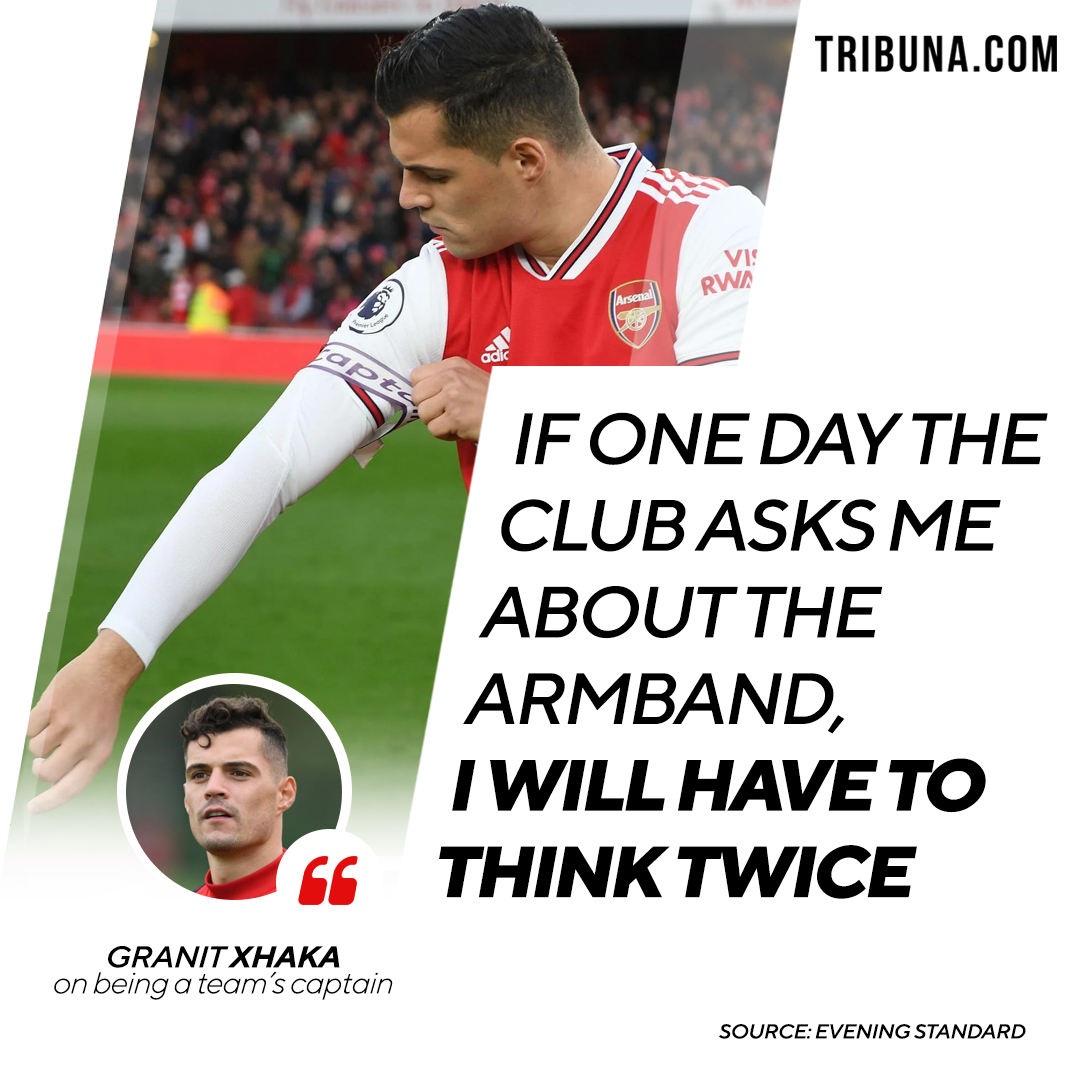 💬 Sean Mac: “Don’t think anybody in our squad is of the required quality, stature a true Arsenal captain. That’s how bad it has got since the likes of Henry and Fabregas left. Been downhill ever since. Football-wise, quality-wise, quite hopeless indeed. Our board needs to put their hand in their pockets, give Auba and Saka new deals and sign Upamecano.”

💬 ABDULLAH BELLO: “The only option I see in the squad is Matteo Guendouzi. Because there has never been a match in which he lacked confidence. He always shows strong willpower and motivation, always produces encouraging and robust performances, he runs from 1st to the last minute of games.

"Matteo always plays with great passion, will and emotion. He does make mistakes BUT not due to the lack of confidence as opposed to Xhaka, Luiz and Mustafi. Matteo lacks experience, technique on the ball and physicality for now but he's 💯% responsible and determined.”

💬 Oliver D Fuentes: “David Luiz is probably the best choice. Guendouzi is too young and his behaviour off the pitch is hardly a good example. He will be lucky to be here next season to be honest. Only other player apart from Luiz would be Leno for me.”

💬 Big Boss: David Luiz would do as a natural leader in our current squad. His attitude, command and the way he imposes himself on the game and the team is awesome. He is a born leader.”

Who do you think should be Arsenal’s captain next season if Aubameyang leaves? 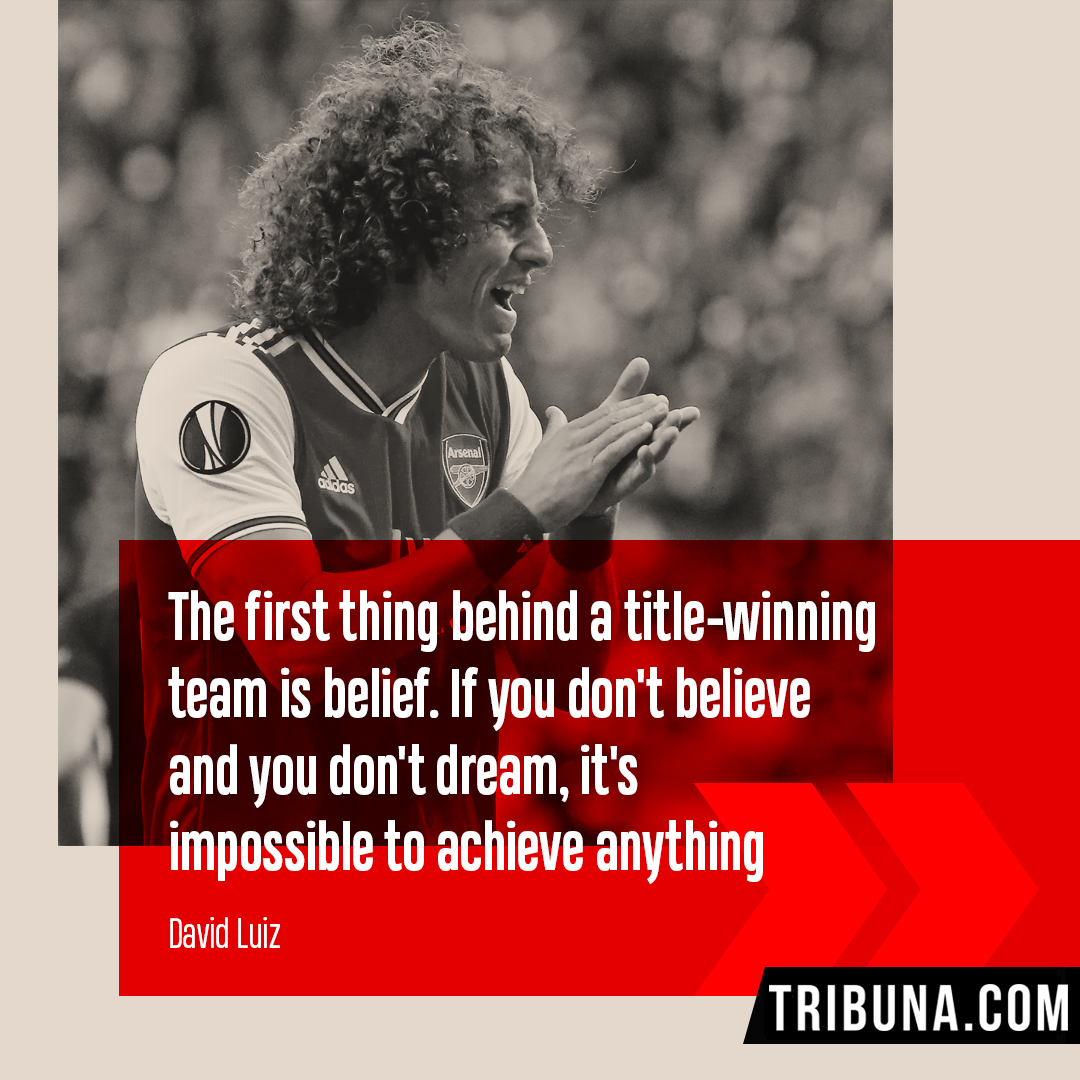 Arsenal
'That is the problem with Arsenal': fan blasts suggestions Auba shouldn't be replaced
9
14
10 days ago

Arsenal
'Griezmann will suit Arsenal': our fan is eyeing up a swap deal with Barcelona
18
28
12 days ago

I think Guendouzi will be captain one day in the future but for now if Auba was to leave (and let's hope he doesn't) then the captaincy should go to Luiz, he's already showing leadership qualities now