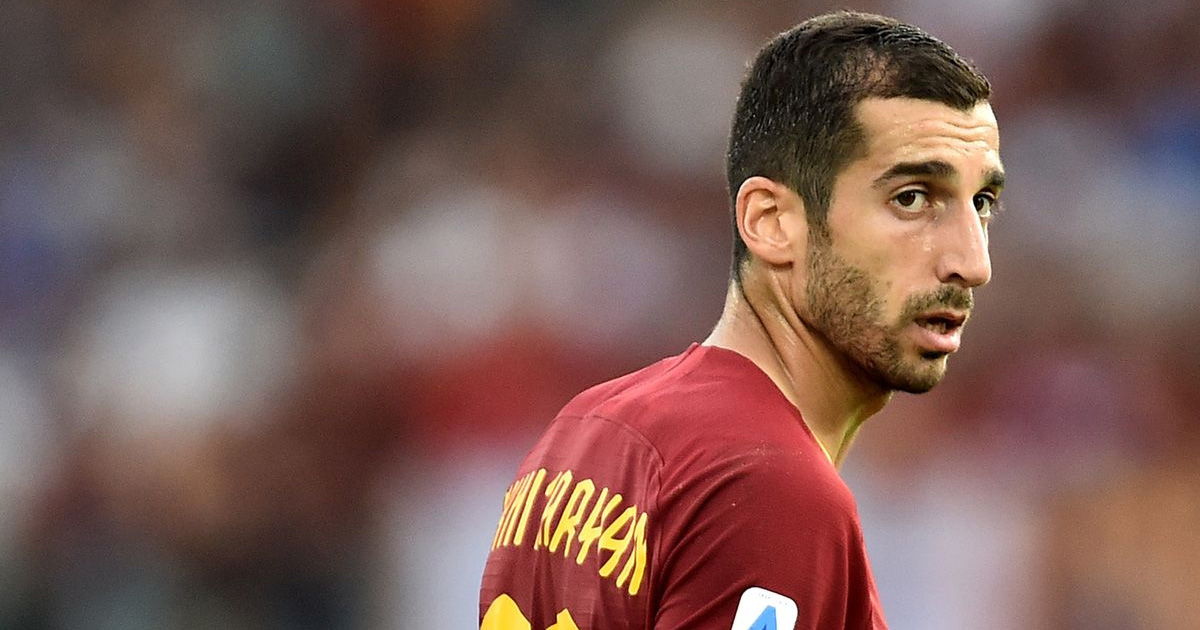 In what is probably another attempt to distance himself from Arsenal and thus prolong his Roma stay, Henrikh Mkhitaryan says he is feeling much better at Roma and likes Paolo Fonseca's football more than Emery's.

“The philosophy of Emery was different from Fonseca, but here I’m feeling much better because we’re playing better football and I think it matched me.

“I prefer Fonseca’s football because we’re playing very offensively, we’re trying to have the ball all the time here and of course I like this kind of game.”

Mike was, however, elusive, when asked about where he'll be playing football next season.

“I can’t say anything at the moment because the season is stopped, we don’t know when we’ll start playing again and what will happen in the summer.

“Football changes so quickly. One day you’re here, the other you’re there. You never know what can happen and what will happen with you.”

We won't be surprised if he is not at Arsenal when the 20/21 campaign rolls around. It's not the first time Miki said Roma suits him better and the Italians have even made a formal bid.

There even seems to be a plan in place to keep the Armenian on loan in Italy for another season by extending his deal at Arsenal first, so, in this case, all roads really do lead to Rome.

Do you think Miki has a future at Arsenal or should the Gunners just let him go? 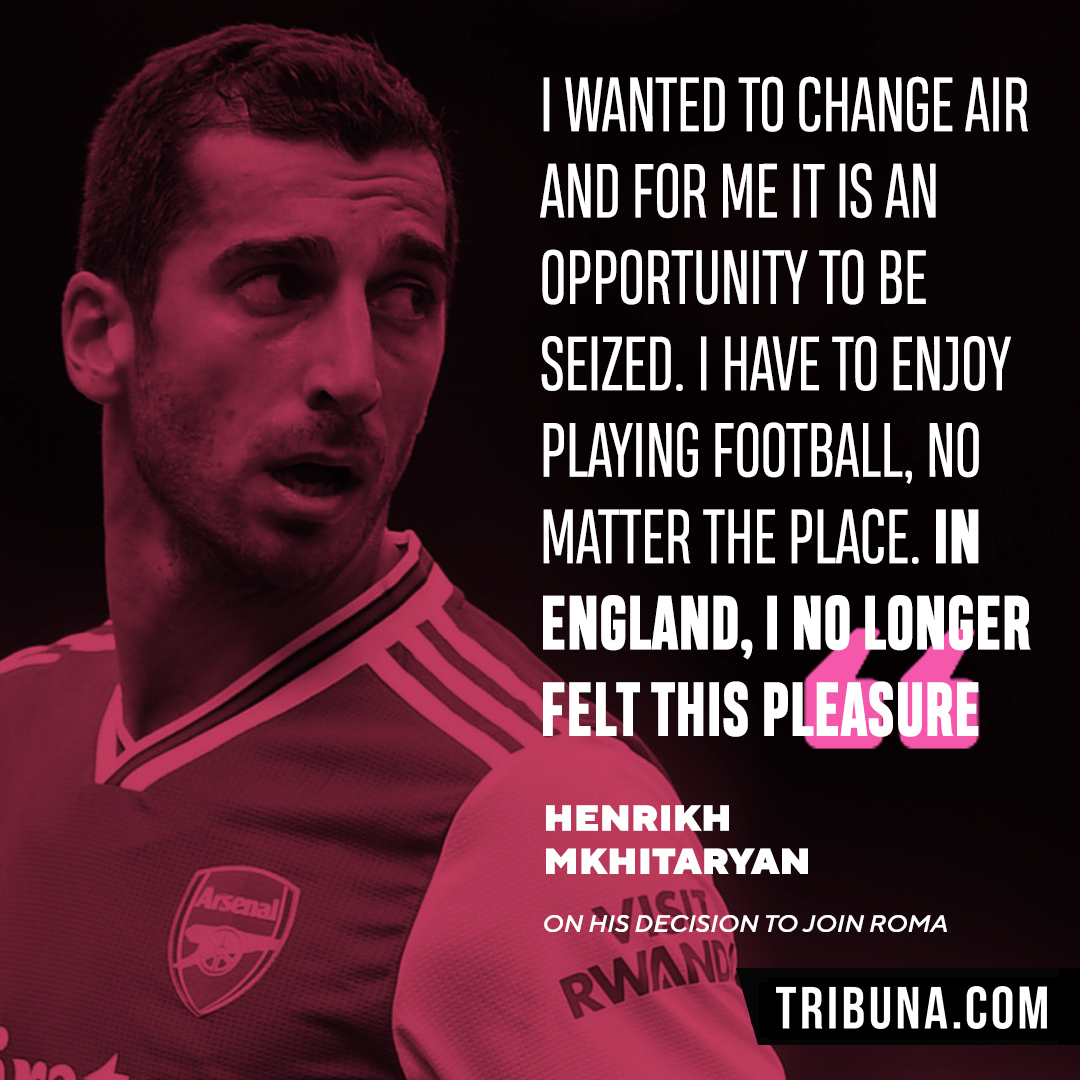 Please you and your brother Sanchez , should remain there. Your deals were scams of the century.

we need him back in the club

Shouldn’t hv let him go,he is much more better than lazy ozil!