Tribuna
/
Arsenal
/
News
/
Ian Wright slams the Gunners for 'ridiculous' Luis Suarez bid: 'He could have gone to Arsenal' 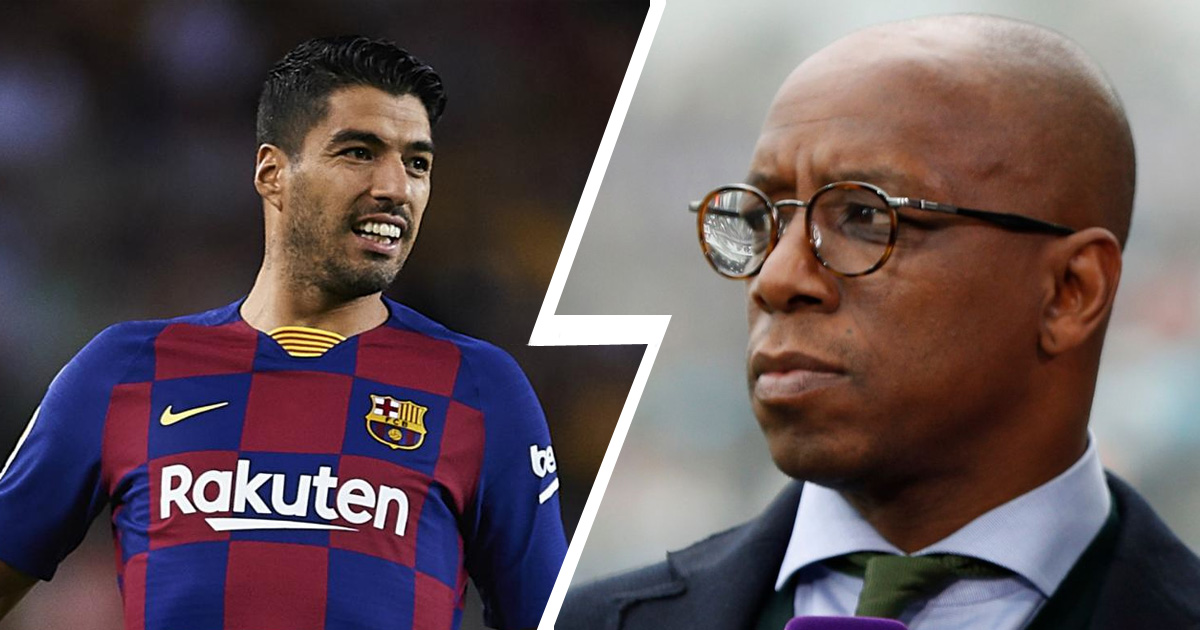 Ian Wright slams the Gunners for 'ridiculous' Luis Suarez bid: 'He could have gone to Arsenal'

Ian Wright has gone on record to blast Arsenal's 2013 bid for Luis Suarez of £40m + £1, ruing the missed opportunity to sign the striker.

“It’s a nightmare to think about because there was a time when he could have gone to Arsenal” said Wright, speaking on the Match of the Day: Top 10 podcast “but they made that ridiculous bid, a pound extra.”

“He not only left a Liverpool side that should have won the Premier League, he went to Barcelona and made that side a better team than they were.”

Well, Wright looks as misguided on the matter as most. Allegedly, Suarez' release clause stated he should be let go if a bid OVER £40m is made - which Arsenal did.

The blame should either lie with Suarez himself, who relayed the wrong info to the Gunners or with Liverpool, who simply refused to let the player go despite being legally obliged to do so.

Watch this space for a full-blown bit of analysis on the matter.

Arsenal
Ian Wright ranks Wes Morgan above Steven Gerrard in the all-time PL captains list: 'He won the league with journeymen'
14
1
12 days ago

It was such a ludicrous bid. In fact, that bid showed how irresponsible those the helm then were. I completely gave up on Wenger after that summer transfer window.