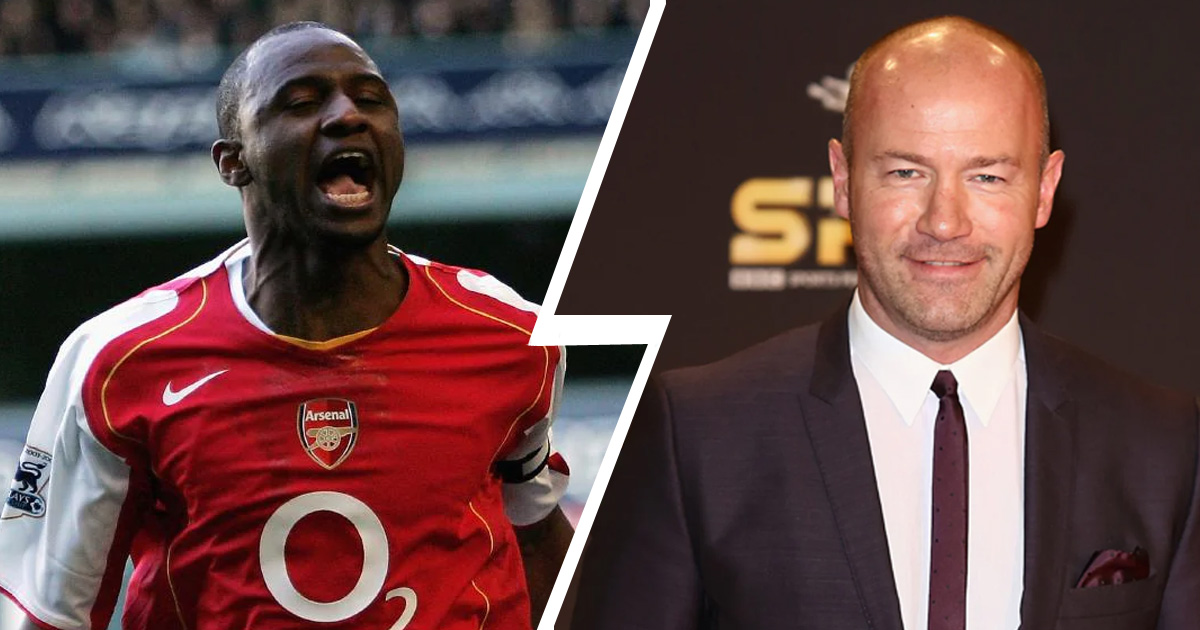 Alan Shearer concedes the Arsenal legend Patrick Vieira was impossible to face in his prime.

"Vieira was horrible in a nice way," Shearer told Match of the Day. "He was nasty. He was tough. He could play. I think Patrick was one of these guys that however which way you went in against him, whether you wanted to play against him he could play and was up there with the very best.

While another Gunners' legend Ian Wright shed some light on Vieira's attitude in training.

"You know the thing is in training, he was one of those who wouldn't have great training days."

We have to say we live for those stories about former Invincibles and how brilliant they were. Because they were brilliant, to a man.

Those were the days. The current Liverpool side don't have anything on Arsenal's legends of 15 years ago. 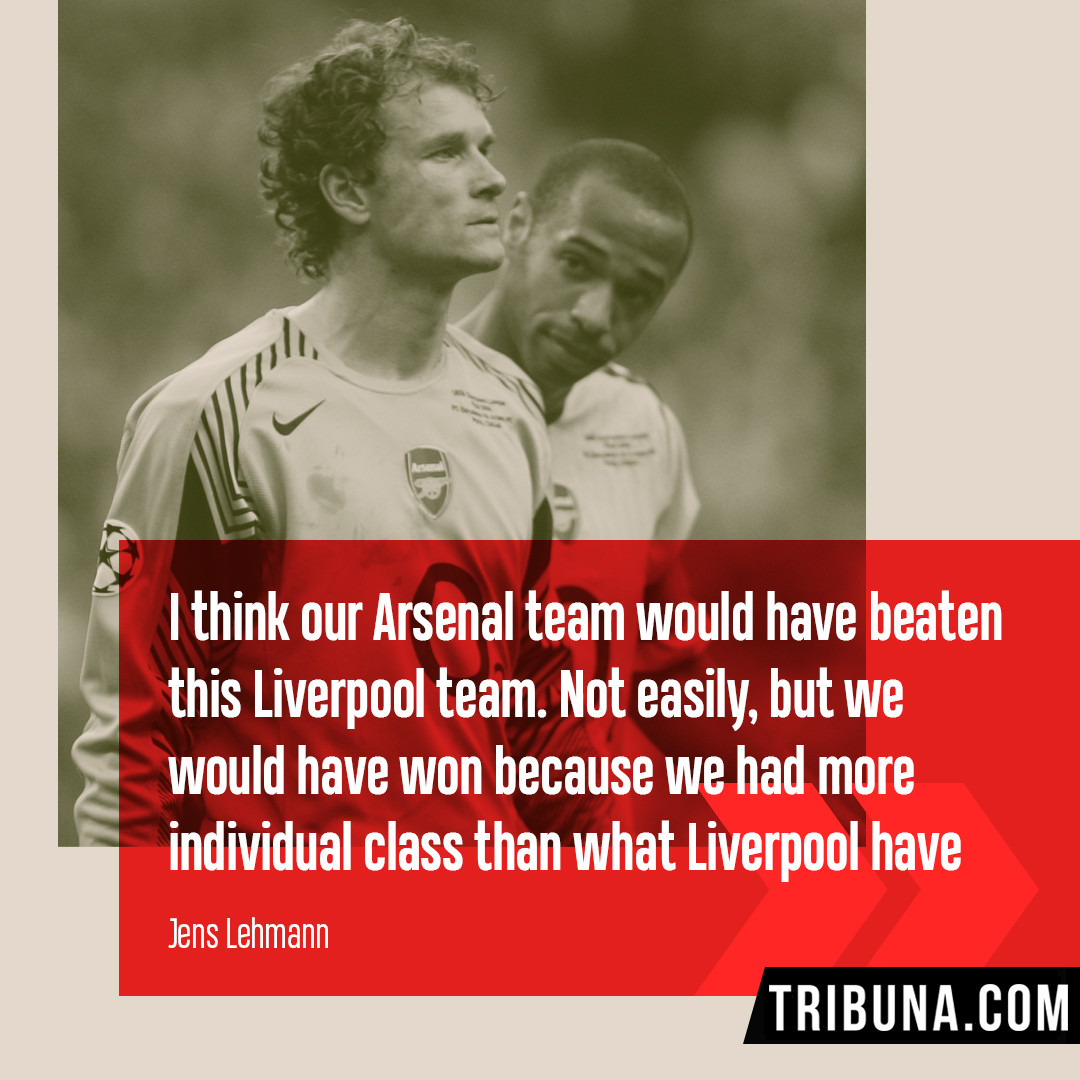 Source: Match of the Day

Since he, Henry, Hlebb, Flamini, Fabregas, Van Persie, Cole, Magical Carzola,and even Nasri left, Arsenal had never adequately replaced any of them. This has tthe main reason for the unstoppable slide in the past decade. Yet, this people have never learnt that you can't keep selling your best players and expect the be competitive. How many of City's best players have they sold in the lady ten years? They are even adding greater qualities. Check out Liverpool, they adequately replaced Torres with Saurez. Replaced Cortinho with Salah etc. Am ashamed of Arsenal board.

Now they are thinking of selling Auba. I won't be surprised if they cane up one day with idea of selling the Emirates stadium.

We could another Vieira in the midfield right now, Xhaka is the only tough guy we got now.

The best midfielder ever VIEIRA