Tribuna
/
Chelsea
/
News
/
Chelsea loanee Baba Rahman: 'I will stay in France for next season' 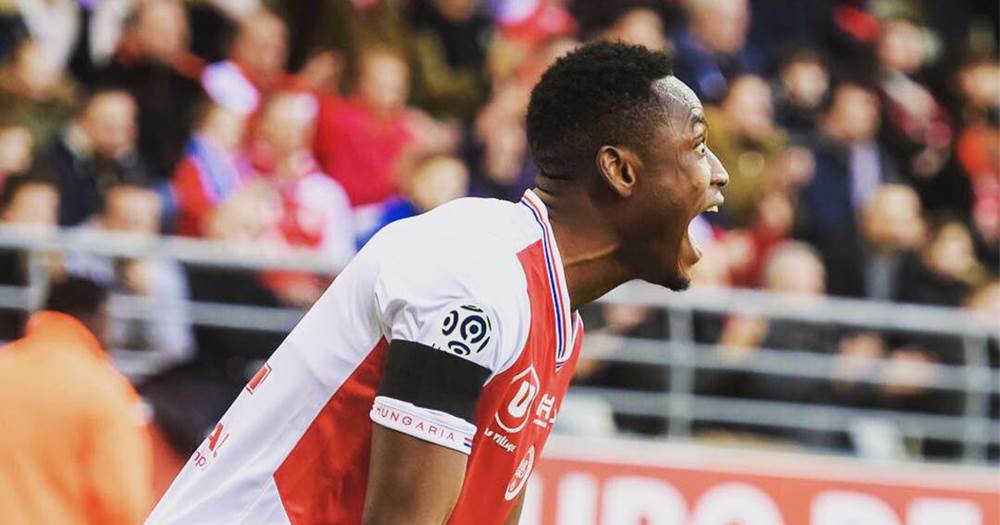 Chelsea loanee Baba Rahman: 'I will stay in France for next season'

Chelsea loanee Baba Rahman is happy about the season spent at Ligue 1 side Reims and he hopes that the Blues will sent him to another club in France for the next campaign.

He told Goal: "My stay in France has been perfect. It is very likely I will stay in France for next season but all depends on Chelsea and my representative.

"I am not going back to Reims but I may join another Ligue 1 club."

Last season Baba Rahman has made 11 appearances in Ligue 1, capping his spell with a goal and an assist in the final game of the campaign against champions PSG.

The left-back joined Chelsea in 2015 and he has just 15 appearances in a Blue shirt. Since then he has been at loan spells in Augsburg and, most notably, at Schalke.

Baba Rahman's contract at Chelsea expires in the summer of 2020.

I live in Reims, I used to see him in matches. I can say to u guys that he is a monster.

We didn't give him enough chance to proof himself

Sell Alonso, and bring him back as backup to Emerson

Am bleeding inside for how they are treating Sarri issue.