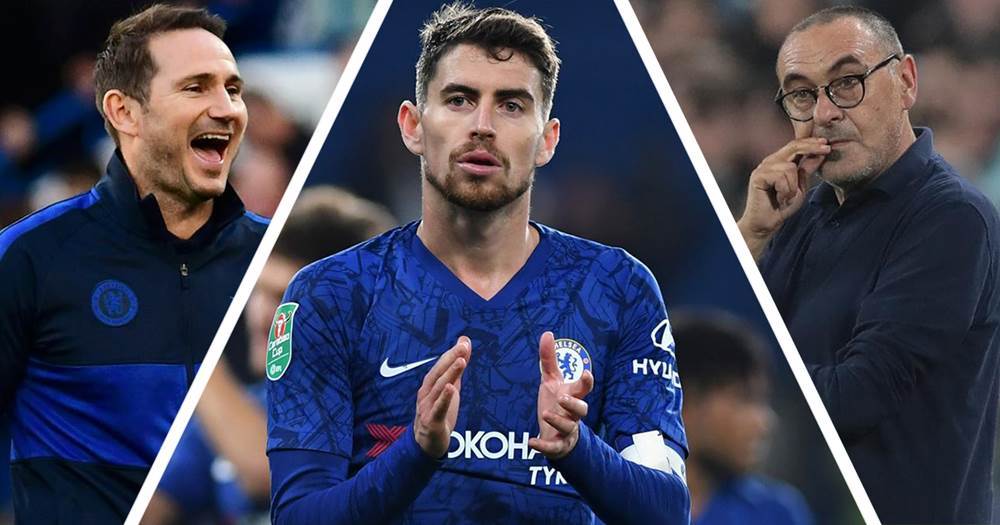 "We are playing forward more and playing quicker as well," he told Chelsea FC official website.

"My role is not very different from last season but as a team, we are playing a different way, playing forward more basically, and not just with short passes. We run more and maybe we create more chances so that’s the difference.

"Frank lets us play more to our abilities and he wants us to play how we feel on the pitch. It’s not just ‘do this, do that’ so we have the freedom to do more by ourselves."

The Italian has also said that Lampard pays a great deal of attention to the attacking side of his midfielder's play.

"It’s very important for us midfielders to score goals and Frank keeps asking us to get into the box," admitted Jorginho.

"He keeps pushing us to do that, which is a good thing for us and for the team because the more players that can score is better for our team."

Jorginho was a key player to Sarri's side, but he also shines under Frank Lampard as well. Against West Ham, the Italian will make his 50th Premier League appearance.

The Italian is now recognised as the leader of Chelsea team:

Jorginho should start along with kovacic and Kante. He has prove his critics wrong