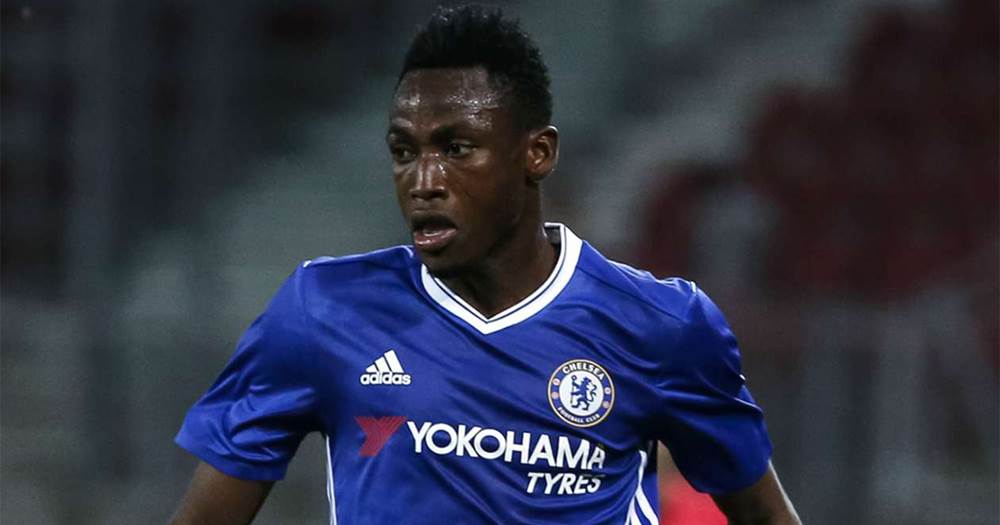 The Sun report that Chelsea forgotten defender Baba Rahman is close to a permanent £5m transfer to the Ligue 1 side Marseille.

The left-back joined Chelsea in 2015 and he has just 15 appearances in a Blue shirt. Since then he has been at loan spells in Augsburg and, most notably, at Schalke.

Last season Baba Rahman has made 11 appearances at Ligue 1 side Reims, capping his spell with a goal and an assist in the final game of the campaign against champions PSG.

Baba Rahman's contract at Chelsea expires in the summer of 2020. Last month he revealed his desire for the Blues to send him to another club in France for the next campaign.

He told Goal: "My stay in France has been perfect. It is very likely I will stay in France for next season but all depends on Chelsea and my representative.

"I am not going back to Reims but I may join another Ligue 1 club."

Download this brilliant transfer news app to keep track of all big rumours and updates including your favourite club and their rivals!

Source: The Sun
Chelsea
A. Baba
21

I wonder why this man left ..now we have alonso

This is also one of the biggest mistakes CFC would be committed after De Brouny, Mo Sala, Kylian Mbape as many as brilliant potentials we left off the hook if just ended AFCON hosted by Egypt is anything to go by

Pls, which one is Kylian Mbape again. Are you in Jupiter?

Ifeanyi Okonkwo, Mbape came to Chelsea on trials when he was 14 and he didnt make the cut so I think that what he's referring to you really need to get the facts before you start calling pple names

Ok, but You sound a bit malicious? I did not call him name or names? If he came on trial at 14, does that make him a CFC player yet? Baba Rahman and his likes - Sala, De Bruyne were Chelsea players and are/were already professionals and have potentially showed a class or the other for us to make a judgement.

your drunk we never had mbape

Ifeanyi Okonkwo,Philip is right, Kylian Mbape was brought to Chelsea when he was 10, but Chelsea wasn't serious..so he's mum took him back.