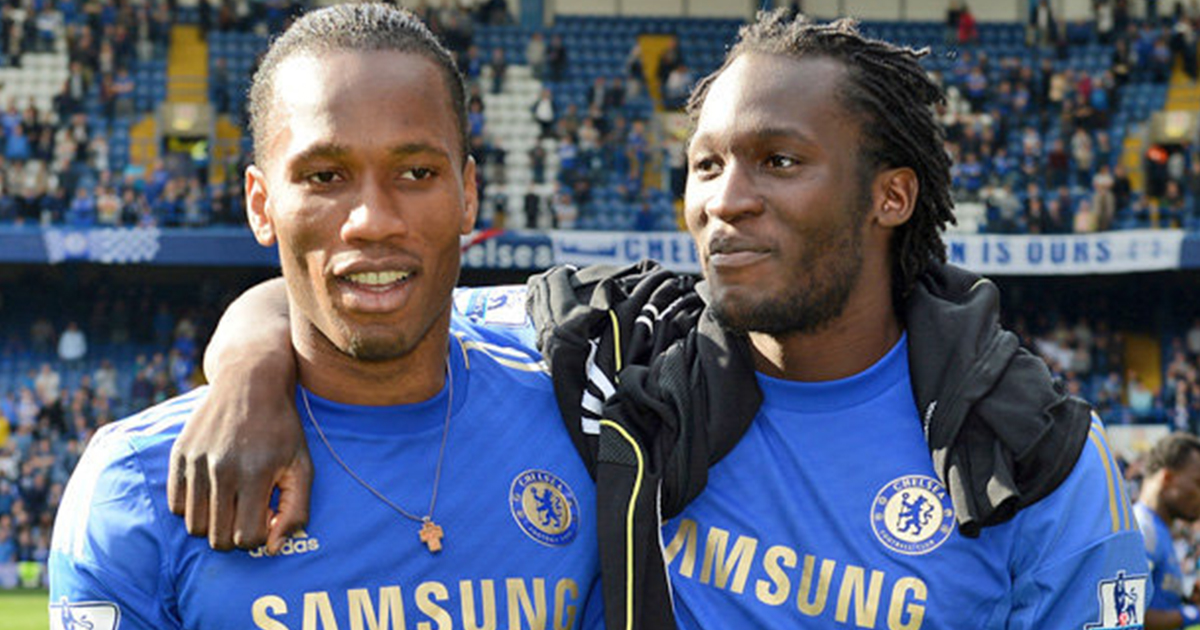 Romelu Lukaku has opened up on his Chelsea spell back in the day.

"Everything happened quickly there," the 26-year-old told Bleacher Report. "I was only 18 years old, I had just finished high school three months earlier, I had graduated and suddenly I was already on the train to London.

"There I met Didier Drogba, he was doing physiotherapy. He told me immediately that I had to show him the 'Blue' character. From that day on, we started talking every day for at least an hour, before training, after training.

"He, Anelka and every other player in that locker room showed me what it takes to become the person I am today. It wasn’t so much the coach as the players, they had a mentality that made them say 'OK, let’s go win'."

Lukaku joined Chelsea from his youth side Anderlecht in August 2011 for a reported fee of £10m potentially rising to £17m in add-ons.

The Belgian only made 15 appearances for the Blues senior team between 2011 and 2014 and twice went on loan, to West Bromwich Albion in the 2012/13 season and to Everton in the following campaign.

The Toffees eventually signed the striker for £28m in July 2014.

All in all, Lukaku has recorded a total of 169 goals and 54 assists in 335 games for West Brom, Everton, Manchester United and Inter Milan.

The 26-year-old has scored 52 goals in 84 matches for Belgium which makes him the national team's all-time leading goalscorer.