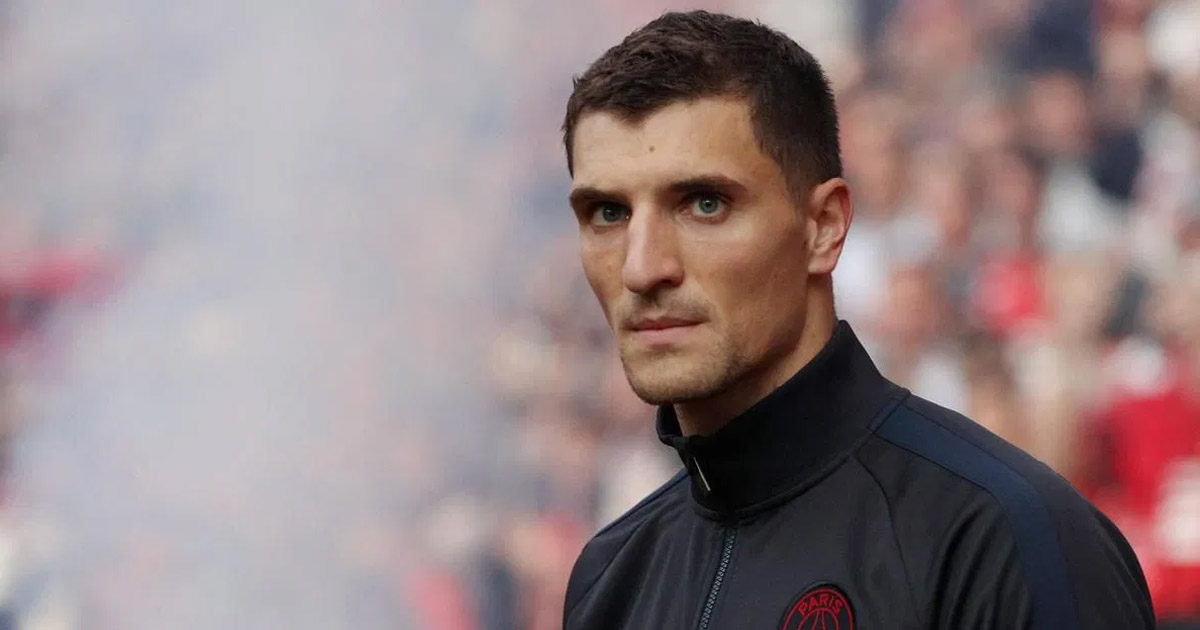 Chelsea and Man United have made fresh enquiries for Paris Saint-Germain full-back Thomas Meunier as the 28-year-old is set to leave the Parc des Princes at the end of the season, according to French publication L’Equipe.

Still, Jose Mourinho's Tottenham remain the frontrunners for the Belgium international, as per the pretty decent source.

The Portuguese want to bring Meunier to North London on a free transfer this summer as his contract with the Parisians runs out in June.

The Blues and the Red Devils, meanwhile, remain hopeful on the Belgian as Spurs' chairman Daniel Levy is yet to sanction Meunier's arrival.

The 28-year-old, who operates as both a right-back and right midfielder, joined the Ligue 1 champions from Club Brugge in 2016. He's made 128 appearances for PSG since then.

Meunier scores a mindblowing volley vs Basel in the Champions League:

Do Chelsea need another right-back in the squad with Azpi and Reece James on board? Let us know in the comments or via our blogging platform!

it's all rumors my Chelsea fans.

Administrator pls right now we only want to hear about who we have signed, we are tried of hearing this news Everytime, from one player to another one.