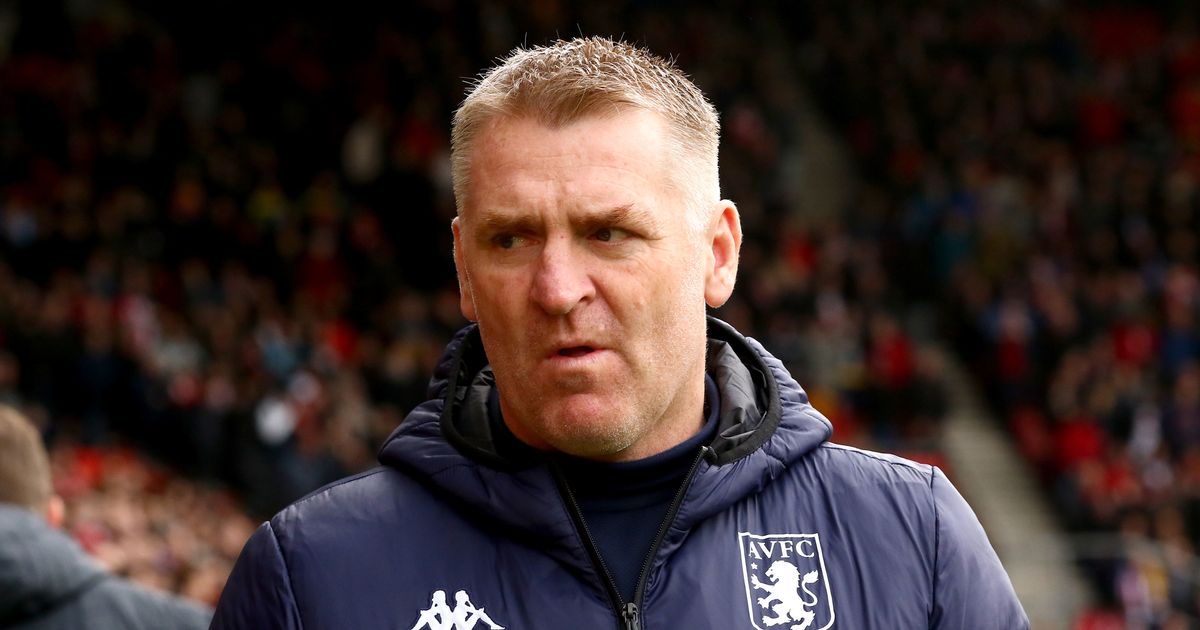 Aston Villa could lose two first-team players for the rest of the 2019/20 Premier League campaign due to the Covid-19 health concerns.

Speaking to Sky Sports about restarting the season, manager Dean Smith said: "There's a certain risk attached to the return to training of all players and I think they'll want to make sure it's safe to do so.

Chelsea will travel to Villa in the Premier League on Matchday 30 with the Villa Park clash originally supposed to take place on March 14.

Smith's side are currently fighting relegation and find themselves 2 points away from safety after picking up just 25 points from 38 games.

It's worth point out that Chelsea's legend and former captain John Terry is currently working as an assistant manager at Aston Villa.

Should the Premier League cancel the season altogether? Share your thoughts on our new blogging platform!

Premier League fear 'up to 50 players' might revolt against Project Restart plans
23
0
18 days ago
Norwich manager Daniel Farke: 'If we can save just one life by not finishing the season, we need to do this'
35
10
16 days ago