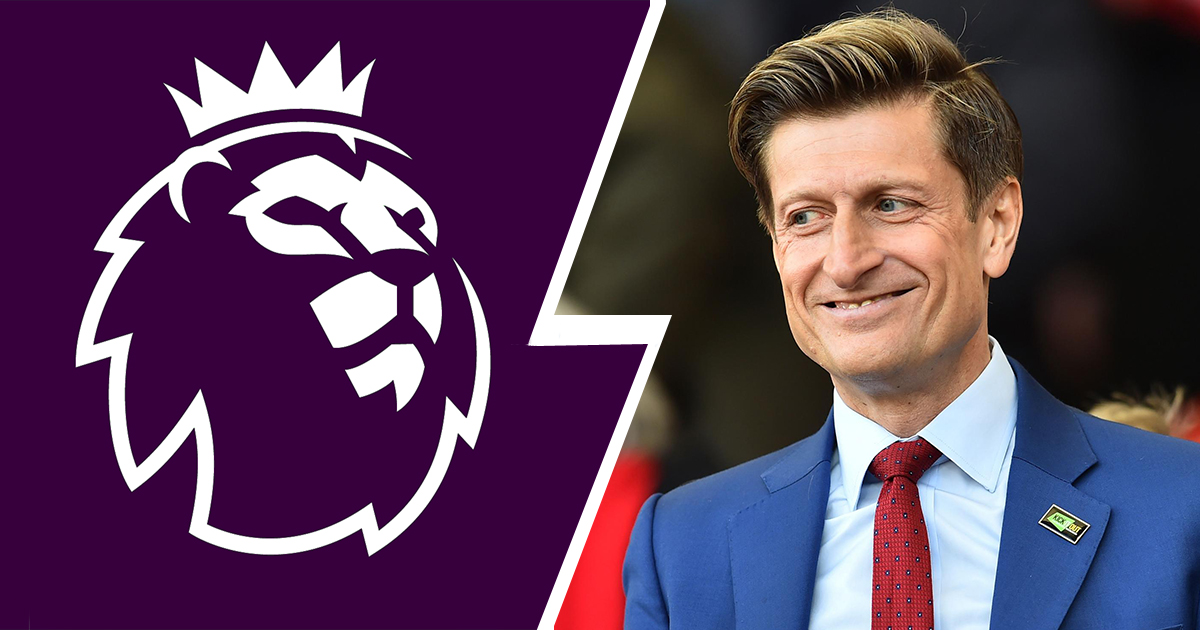 "There are no easy answers, we have to work through it as a collective and I think we will and come out with a consensus in the end," the 54-year-old said on The Andrew Marr Show.

"It may prove beyond us, we have huge challenges in order to get it back to complete the season but we are planning on doing so.

"Hopefully we have the German situation going on, if that is successful that could provide a blueprint for us. We are hoping it is successful. Clearly we can see some of the early challenges, they may prove insurmountable.

"The concern for us is if they prove insurmountable now, we may be in for a very, very extended period of not being able to play and that has huge ramifications for the game."

The Bundesliga are set to restart the season later this month, with all due security measures and precautions taken.

The Premier League's senior figures remain committed to finishing the campaign and plan to restart it on June 8, with the remaining games played behind closed doors, likely at neutral grounds.

However, the situation might turn out to be even more complicated, with a third player from Brighton testing positive for the coronavirus.

Does it mean that 🏴󠁧󠁢󠁥󠁮󠁧󠁿 is now looking unto 🇩🇪

If all remaining premiership games are played at the 8 neutral stadiums as planned will the pitches stand up to that much football. If the season is played out all teams should play their home games in their own stadiums because if fans are going to attend they will do so no matter where the game is played. A lot of fans already travel distances for home games anyway.