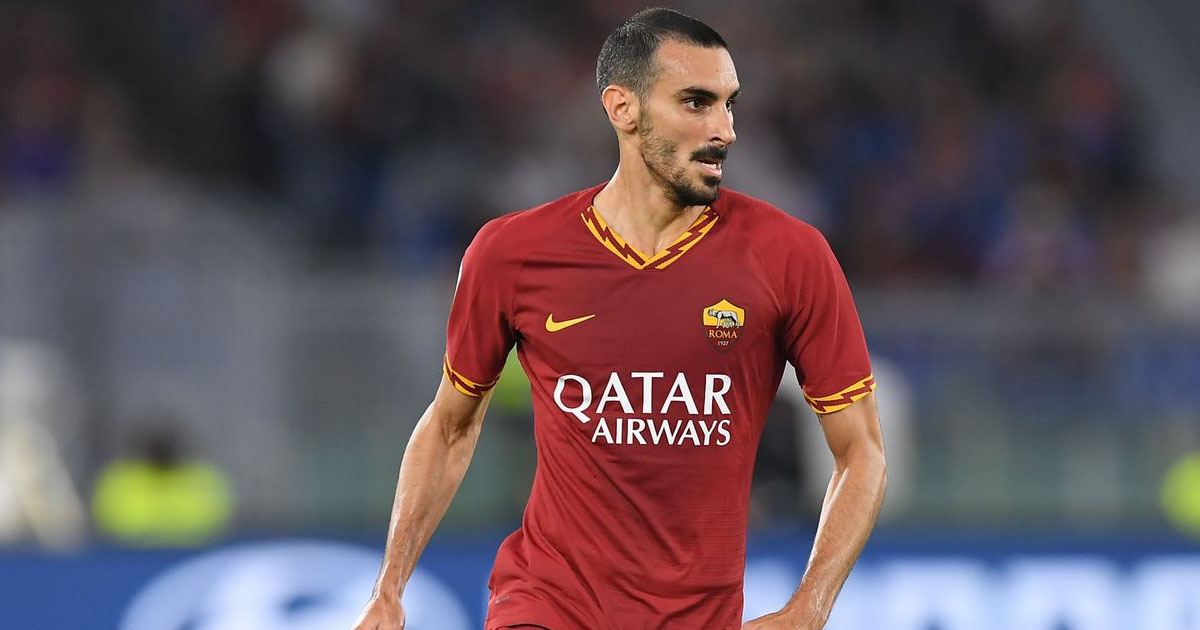 Chelsea loanee Davide Zappacosta has hardly kicked a ball since joining AS Roma on loan from Chelsea last summer, with a devastating anterior cruciate ligament injury back in October stalling his progress, but the right-back desperately wants another chance to shine.

The 27-year-old played just 12 minutes of first-team football before damaging his knee in training but he has used the coronavirus hiatus to work his way back to fitness and is waiting eagerly to prove his worth when the Serie A potentially returns to action next month.

"On a personal level, I would love to stay in Rome for several reasons," Zappacosta told Sky Sport Italia.

"The main one is that I want to show the fans, my team-mates, and the management who I am and what I can do.

"I have worked a lot in these months, I have trained and I have made sacrifices to be available at the restart of the championship.

"I am doing some sessions completely dedicated to the knee because it takes time to recover better from this injury. But now I feel 90 per cent fit."

Zappacosta, who established himself as a quality player in his homeland at Atalanta and Torino, made his move to West London back in the summer of 2017 and went on to enjoy a productive debut campaign under compatriot Antonio Conte.

Here's a clip of Zappacosta's first goal for Chelsea vs Qarabag:

The 27-year-old scored twice in 35 appearances for Chelsea across all competitions during the 2017-18 season, receiving an FA Cup winner's medal.

However, the appointment of Maurizio Sarri restricted his involvement and Zappacosta featured sporadically in the previous campaign, making just 17 appearances in all competitions, although he did play a substantial role in Chelsea's Europa League triumph.

The Italian international signed a one-year extension to his Chelsea contract last year, committing his future until 2022, but his career at Stamford Bridge seems well and truly over.