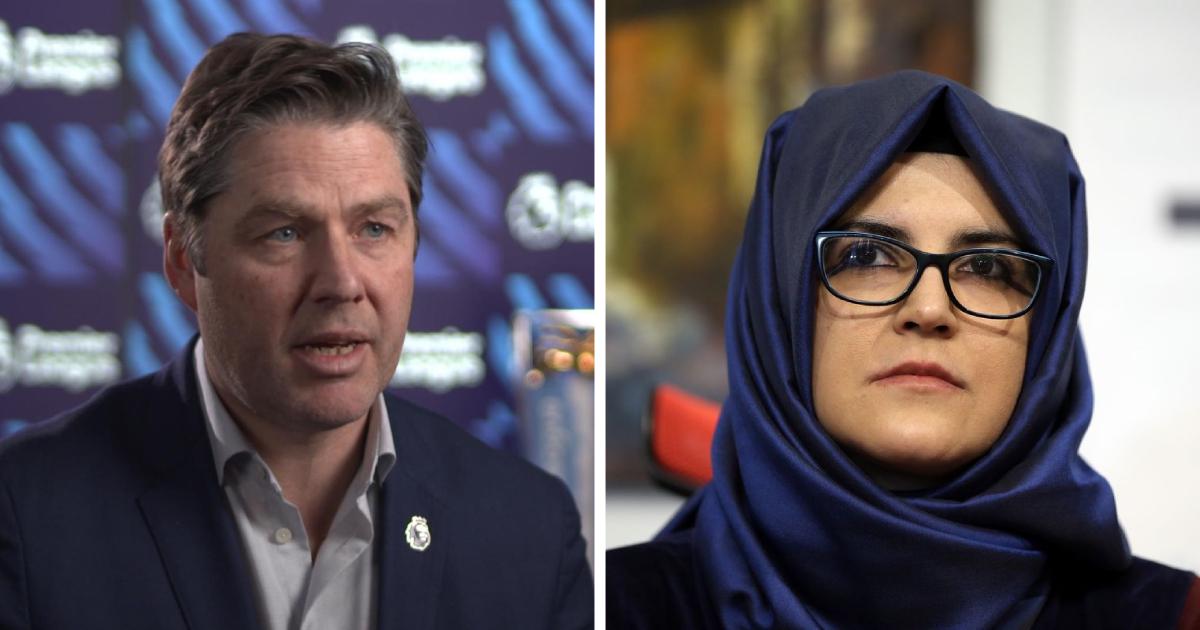 Hatice Cengiz, the fiancee of murdered journalist Jamal Khashoggi, has taken her efforts of stopping Saudi Crown Prince Mohammed bin Salman from taking over at Newcastle United a step further.

Cengiz has requested a meeting with the Premier League CEO Richard Masters over the proposed deal before any final decision is made, according to The Telegraph.

The 40-year-old wrote on Twitter: "Jamal Khashoggi has become an international symbol bigger than any of us, admired and loved. His ambush and heinous murder does not have a statute of limitations and no one has the right to pardon his killers. I and others will not stop until we get #JusticeForJamal.

"Jamal was killed inside his country's consulate while getting the docs to complete our marriage. The killers came from Saudi with premeditation to lure, ambush and kill him. Nobody has the right to pardon the killers. We will not pardon the killers nor those who ordered the killing."

Khashoggi was murdered inside the Saudi consulate in Istanbul in 2018 and the CIA, UN special envoy Agnes Callamard and Turkey concluded that bin Salman had personally ordered the journalist's assassination.

The Saudi Crown Prince is reportedly on the verge of completing the Newcastle takeover and is set to become by far the richest club owner in the Premier League.

if like that.. don't let Israeli playing football.. what they do to Palestinian more brutal than that..

who gives a fuck