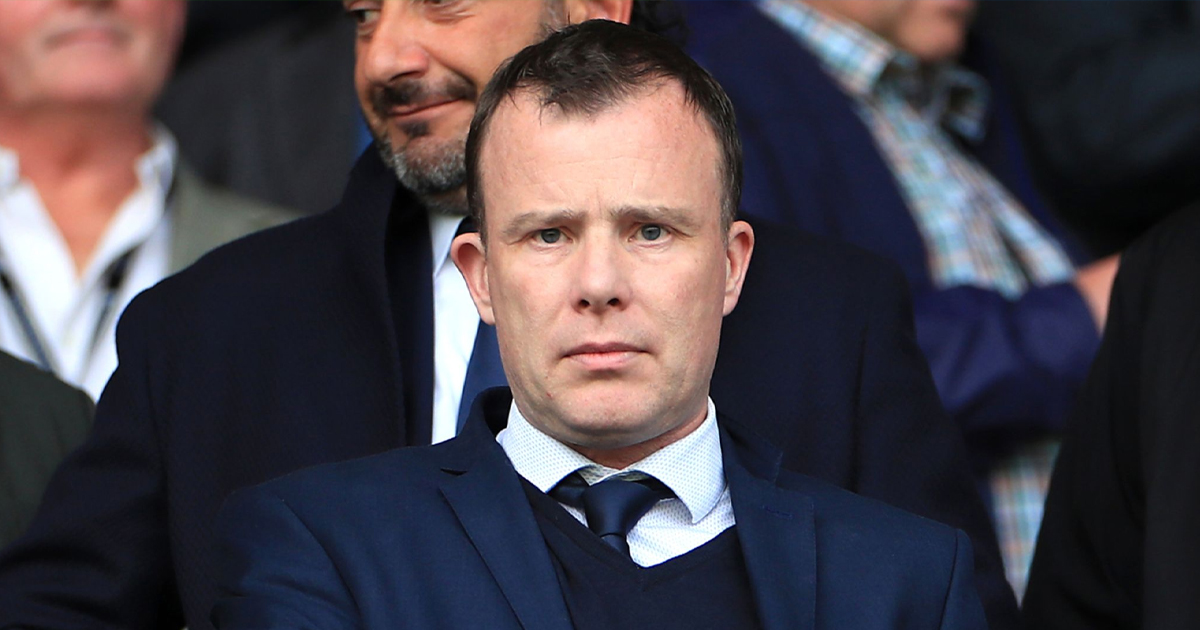 Leeds United chief executive Angus Kinnear is confident that it would be unacceptable if the Premier League and the Championship were not able to finish the season and the Bundesliga, La Liga and Serie A managed to do it safely.

"England had some of the finest sports scientists and football administrators in the game and the time has come for us as a sport to stop repeatedly framing the challenges and start delivering on the solution," Kinnear told the Yorkshire Evening Post.

"It would be a national embarrassment if the Bundesliga, La Liga or Serie A were to be able to complete safely and the first and fifth-biggest leagues in the world were not able to follow suit if the context remained comparable."

The Premier League are looking to restart the season in mid-June. If it happens, Chelsea will be in pole position to finish in the top four, as they are still 3 points ahead of Man United with 9 games to go.

Leeds, meanwhile, are top of the Championship table, just one point ahead of West Bromwich after 37 games. If the Whites manage to stay in the promotion zone, they'll return to the Premier League for the first time since 2004.

it's better you get embarrassed than being dead for no reason!

a national embarrassment is even better than have people's life at risk!

No it would national embassasment if Premier league and Championship don't finish leagues, because all they care about is money, TV right and club sponsors, not playiers and fans