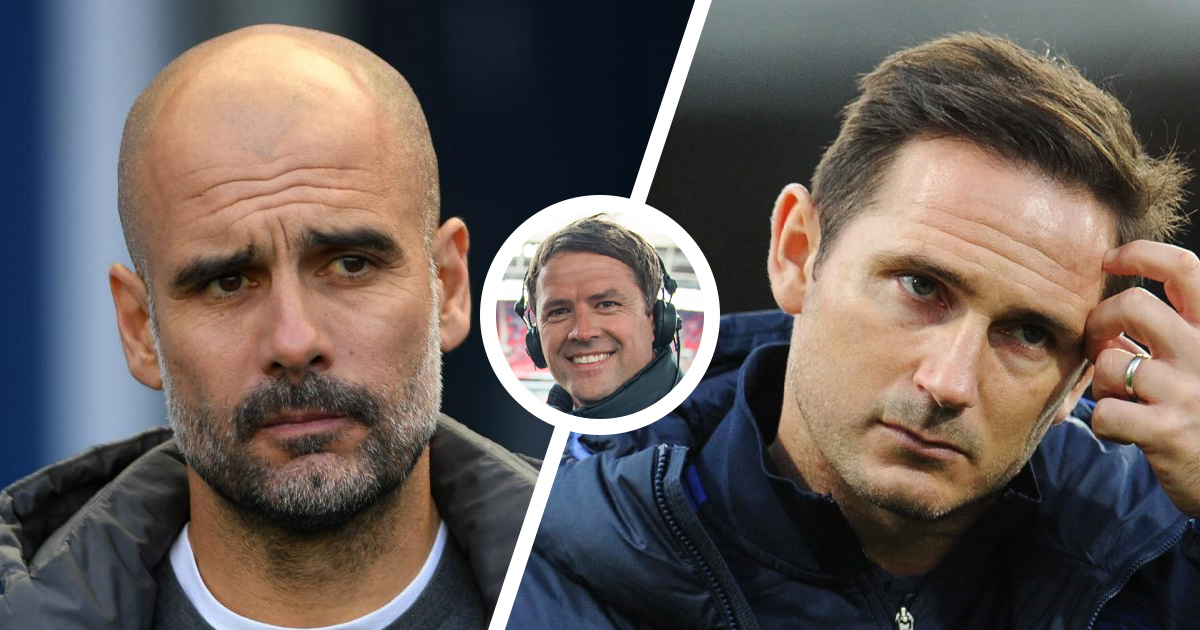 'Both teams have a goal threat everywhere you look': Michael Owen gives prediction for City clash

"After hammering Burnley 5-0 on Monday night, Manchester City sent a clear message to everyone that they aren’t going to take their foot off the pedal between now and the end of the season," Michael Owen told BetVictor.

"They have won six of their last seven matches against Chelsea, in all competitions, but I think this Chelsea side look made of sterner stuff than some of the Chelsea teams of recent times.

"Chelsea showed real character in coming from a goal down at Aston Villa at the weekend and they have plenty of promising young talent as well as a nice mix of seasoned pros.

"Both teams have a goal threat everywhere you look and I really do think we could be in for a treat to round off Matchday 31. I’m going for an entertaining 2-2 draw."

City are currently second in the table sitting second with 63 points, 12 above Chelsea.

The reverse fixture at the Etihad finished in a 2-1 win for the hosts. The Blues took the lead through Kante's goal. But Kevin de Bruyne and Riyad Mahrez put Guardiola's side in front already in the first half to eventually get all 3 points.

City have a make shift defence with fernandinho playing in a position that is not rightly his, so if Chelsea can be clinical in front of goal, three points will be possible. I just hope our back line behaves come that day.

Moki, you said and it looks like you have a third eye 👁‍🗨 of football, man. You really understand football