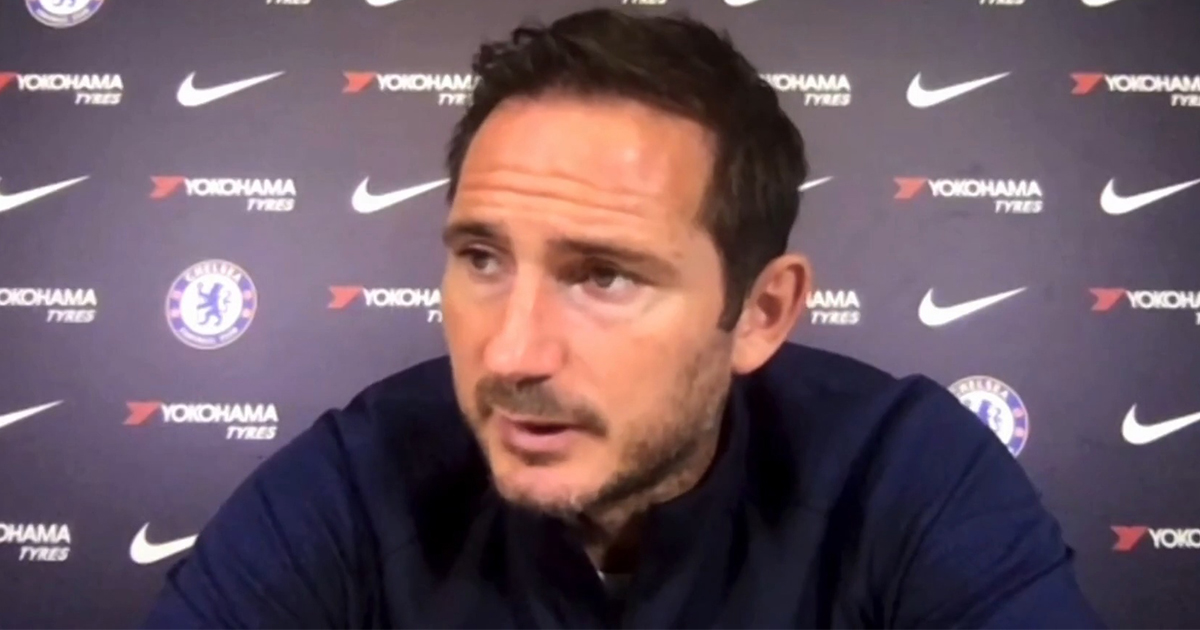 Lampard opens up on flawless post-break run; names 2 aspects Chelsea have to focus on

Chelsea are set to face West Ham at the London Stadium on the Premier League matchday 32 on Wednesday. Frank Lampard has shared thoughts on the Blues' flawless run since the restart of the season at the pre-match press conference.

"I’m happy to win games and with elements of the games we’ve played, particularly the first two," the boss said, as quoted by the club's official website. "We have to keep working along the same lines. We have to focus on every part of our game, particularly the defensive and work ethic aspects.

"It’s been a mixture of coming to terms with new surroundings, and the very short pre-season we had. It’s not normal. I know from being a player myself the first one or two games of pre-season you’re normally feeling your way in.

"Sharpness is not always there, and sometimes it takes players a bit of time to get up to speed for those fine margins in the game, the extra five per cent that maybe makes games sharper in the attacking sense.

"We have to focus on what’s ahead rather than what’s gone before. We’ve had a good week but we’ve got a lot of work to do."

Chelsea have resumed their season in style. The Blues have won each of their three games so far, recording two Premier League victories against Aston Villa and most impressively against Manchester City, and beat Leicester in the FA Cup quarter-final.

West Ham, in the meantime, have lost both their games since the restart, failing to score a single goal against Wolverhampton and Tottenham.

Nevertheless, the Wednesday clash might turn out to be way harder than expected for Chelsea as David Moyes' crew face relegation and have to fight for every point.

Games such as the next with West Ham is a potential spoiler if the boys don’t come prepared.

God is in control of everything everyone should not panic