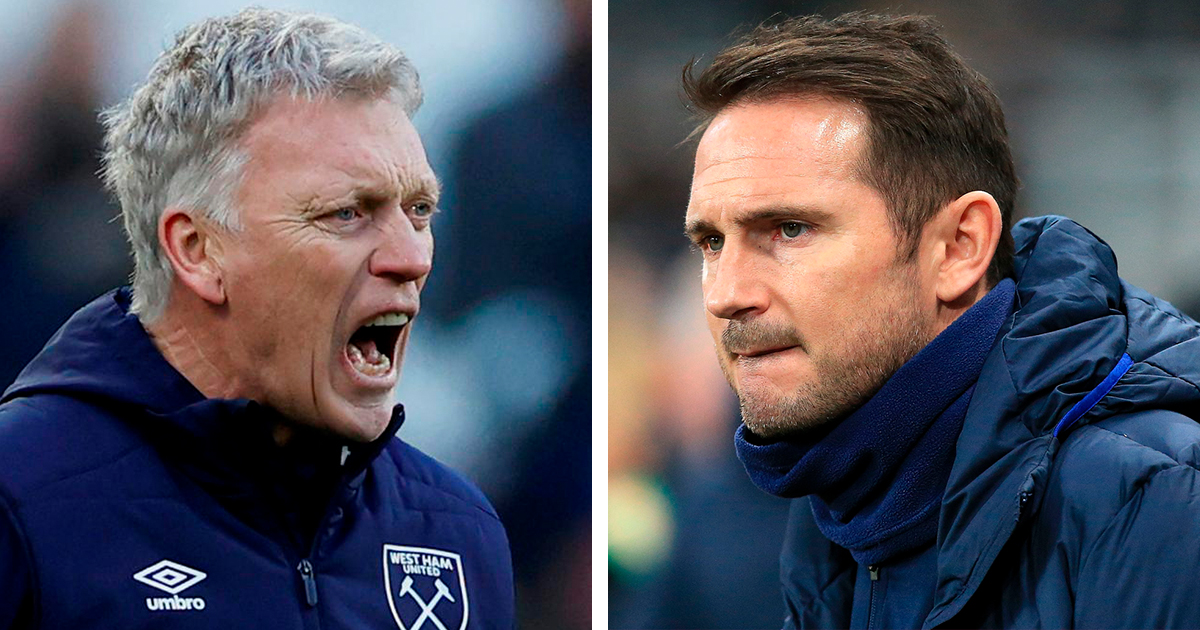 Here's everything you need to know about the upcoming clash as the Blues travel to the London Stadium!

Robert Snodgrass is out of the game due to a back problem; Arthur Masuaku and Sebastien Haller are doubts.

Angelo Ogbonna will most likely return to David Moyes' XI while Manuel Lanzini and Felipe Anderson are both pushing for starts.

Fikayo Tomori is ruled out of the clash; Andreas Christensen and Christian Pulisic are doubts; Callum Hudson-Odoi is not expected to be fit enough to feature either.

"Chelsea have not played well for the entire game in any of their three games in the past 10 days, but they have won them all. West Ham, in contrast, have lost two out of two and my worry with them is where their goals are going to come from. It is hard to see them getting anything out of this game."

"I think Chelsea will burst West Ham’s bubbles and come away from the London Stadium with a 2-1 win to heap more trouble onto David Moyes' shoulders."

"Chelsea can’t afford to lose. I don’t want to say it, because it will stop United getting top four, but Chelsea are in great form and they won’t want to give United any hope."

💬 Quotes from the managers

David Moyes (via the BBC): "West Ham has a fantastic history but what we want is new history and I want the chance to build new history, make new history, create something which gives us a feeling of hope for the future.

"Should I get the chance, I want to take this club forward, improve the club, improve personally. But we can’t make that history just yet, we have got loads and loads of things to do yet."

"We have to focus on what’s ahead rather than what’s gone before. We’ve had a good week but we’ve got a lot of work to do."

please God, Give us the win , we seriously need it , Man U don't want to give up, they are playing with all there skills and focus, please let our players always look at the table bfor entering the pitch so that the moral and focus will come high

zico
5 days ago
•••
Reply to a comment by Integrity Fafa

that's what am expecting

Adeiza
5 days ago
•••
Reply to a comment by Integrity Fafa

Adeiza
5 days ago
•••
Reply to a comment by Integrity Fafa

what we need is jorginho, Barkley and kovacic