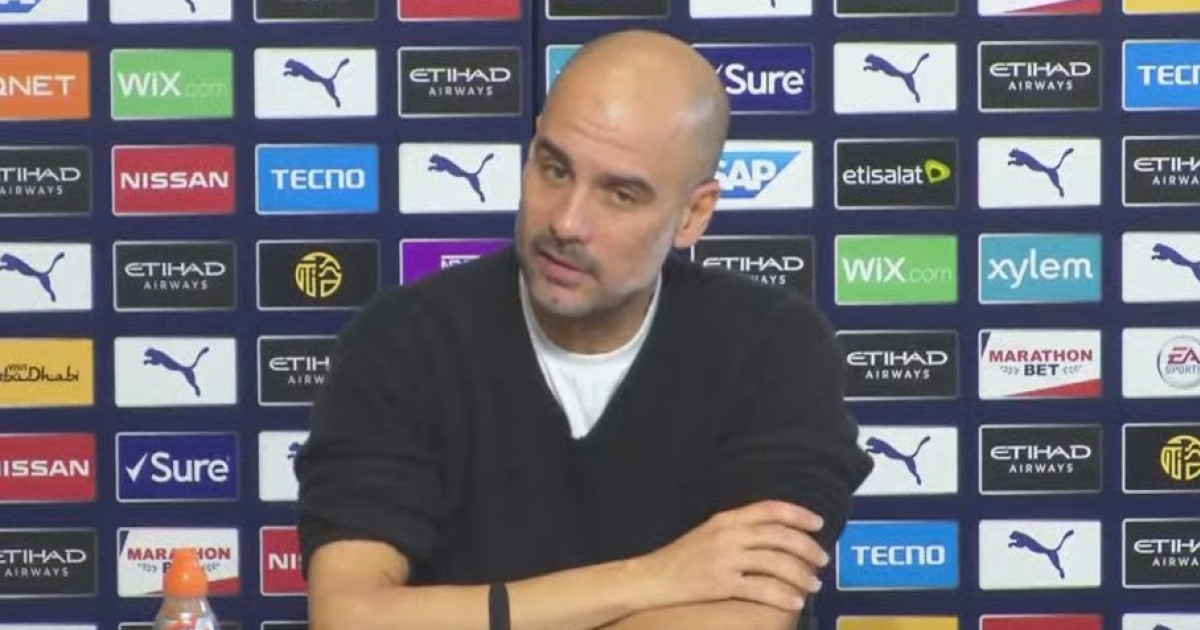 Pep Guardiola has no doubt in his mind that the Court of Arbitration for Sport will overturn Manchester City's two-year UEFA ban later this month.

Speaking to Sky Sports, the Spaniard said: We are ready. I have a lot of confidence and trust with the people that we will be allowed to play the Champions League, because we want to be on the field during these years.

"On July 13 we will know the resolution, hopefully, for the club - all the workers, players and everyone here, staff - to try to continue growing up as a club in the next years."

Man City will learn the results of their two-year European ban appeal on Jule 13. The decision was initially expected to be announced on July 10 but UEFA don't want the date to clash with the Champions League draw.

The case is of utmost importance to Chelsea as the Blues stand to be directly affected by the outcome of the CAS's decision. Should City's ban be upheld, a fifth-place finish in the Premier League this season would be enough to secure a spot in the next season's Champions League.

Do you back Chelsea to finish the season in the top 4? Share your thoughts on our new blogging platform!

Then if they escaped this, I suggest all other clubs should start doing what the MANCITY does without being punish also.

KINGDAV
1 month ago
•••
Reply to a comment by Adekunle Ogunleye

But bro let relax, We ar caring different heads,some ar lucky others ar not so let be focus on our project ahead with intelegency ok.Thnx bro

Rubbish, must Chelsea wait for any favour ? Pls raise yur game & get qualified.

Why are you nitwits always talking about this issue as if we are in fifth place? Are you wishing us that or what exactly is your point? We have been fourth from the beginning of the season and we are still fourth with the possibility of moving third yet you only consider us for fifth position. You all shall be shamed shortly! Blues for life!