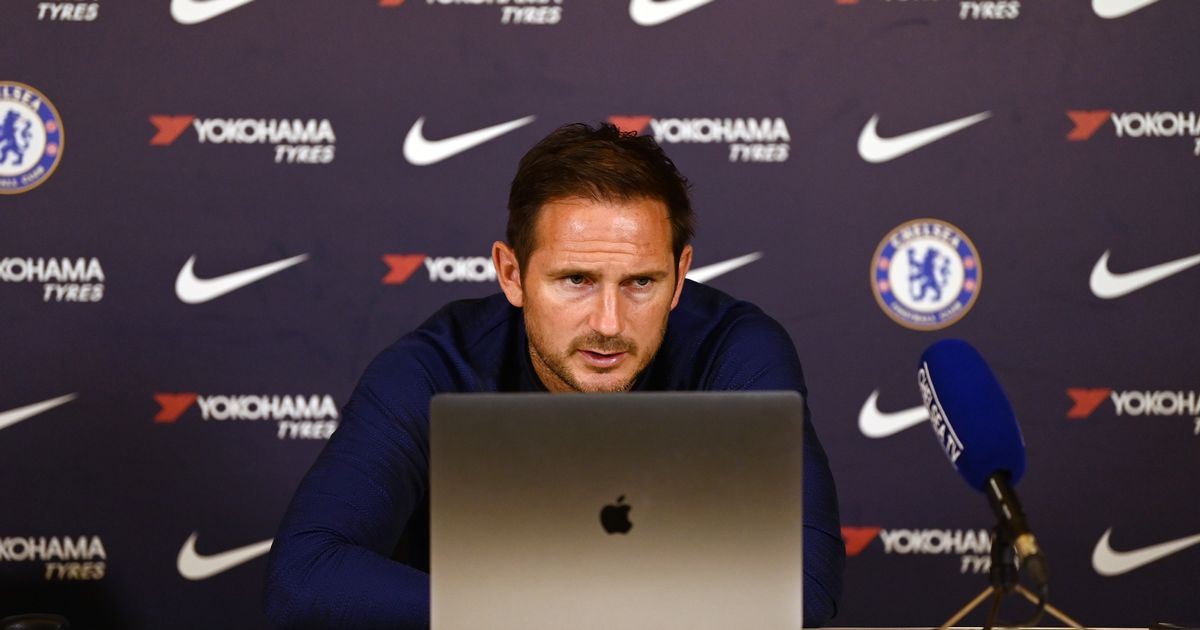 Lampard: 'We didn't play well enough to win a final'

Frank Lampard told BBC One after the FA Cup final defeat: "We started well for 10-15 minutes and we can only blame ourselves from that point. We got complacent, we took time on the ball like it was a stroll and we allowed them into the game. It's hard to get back into the game then. A lot of today is on us.

"All I can do from the sidelines is shout! There are elements in our game that we have worked hard on all year but that is in you as a group. Today we were slow, we played back on ourselves, invited pressure. We didn't play well enough to win a final. There were things in the game which conspired against us, but we didn't play well enough.

"I'm not even thinking about next week, it all came together for us today, two hamstrings, a dislocated shoulder. Willian pulled up in training yesterday, Kante wasn't fit. Ruben Loftus-Cheek out. It's the end of a long long season and it was the tipping point for us."

Christian Pulisic opened the scoring but his goal was cancelled out by a Pierre-Emerick Aubameyang penalty. The Arsenal striker then scored the game's winner in the second half as Chelsea suffered 3 injuries and an unfair sending off for Mateo Kovacic.

Some shambolic refereeing combined with a poor display on the field led to this defeat in a game to forget. We look forward to Champions League football the next season now.

Where do you think did the team lacked today? Let us know your thoughts down below or use our blogging platform to have your say!

The referee did not allow our boys to play the game. Every tackle from Chelsea was a foul. How can you play in circumstances like this. The referee was my man of the match

He certainly didn't help Chelsea (and not for the first time!), but we were probably the second best team today anyway

no comments from lampard about the referee decisions? If I would lay a comment on the game as a manager it would have been something like: referees like Anthony Taylor is a disgrace to the world of football!

Juwasan Odunayo
5 days ago
•••
Reply to a comment by Stylish

7:30,he would be ban if he says anything. the the rule so you can only call them out subtly

Taylor is a gooner simply that.

7:30,lampard has never condemned anyone since he came in ...even when he had a fight with klopp during the liverpool game ....his not that type of person that blames people publicly .....you don't even know your own manager

Lampard is tactically poor, I've never believed in him right from day one. your team is leading by a goal , really u don't know what to tell your players !!!!!!

Kimbugwe Bruno,no bro when Chelsea want something they get it, and you saw it against Man Utd, Wolves and also Liverpool even though we lost