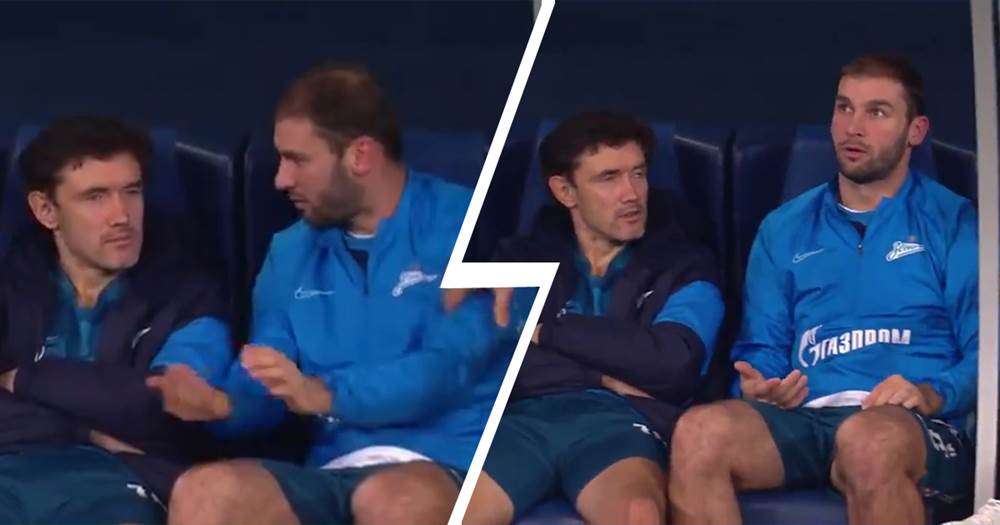 Never change, Branislav Ivanovic: his fresh goof will make you miss him even more

It shows two former Blues players Branislav Ivanovic and Yurii Zhirkov on the bench during the match. The Serbian actively tries to explain some tactical nuances to his teammate - and then he realises he was on stadium big screen the whole time.

Many Chelsea fans remember Ivanovic for his game-winning goal against Benfica in 2013 Europa League final. Blues still love the defender for his bright and goofy personality.

Hazard on THAT hilarious Ivanovic video: 'It still makes me laugh every time'
33 30
7 months ago

Zhirkov is a legend for his country, but with all due respect, he’s not a Chelsea legend

Never to be forgotten