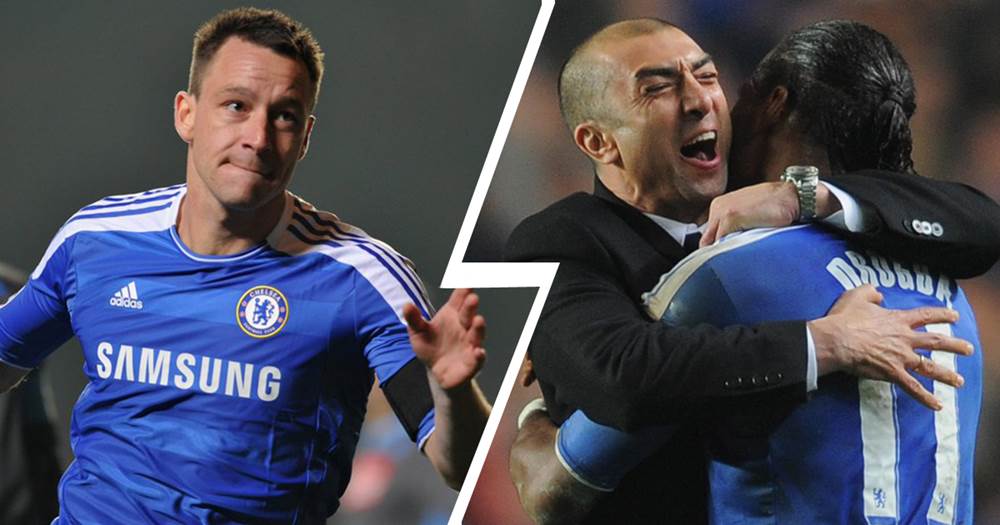 Would you name it the greatest comeback in the club's history with the Blues going on to win the European glory that year?

Back on 14 March 2012, Chelsea had a seemingly impossible task of overcoming a 3-1 deficit against Napoli in the Champions League Round of 16.

The Blues, led by Roberto Di Matteo, managed to turn around the two-leg encounter and to edge a 5-4 aggregate victory against on-fire Gli Azzurri at Stamford Bridge. Didier Drogba, John Terry, Frank Lampard and Branislav Ivanovic were the goalscorers for the Premier League side.

Britain02 months ago
Reply to a comment by Gerald Mcevoy

Hello Gerald This is Britain Watkins

This year is like the year 2012 when Chelsea was not among the contender in the title race. A trophy is on the way to Lampard and Chelsea. Mark it down.

Britain02 months ago
Reply to a comment by Bobby

Hello Bobby this is Britain

it was the greatest season for the blues