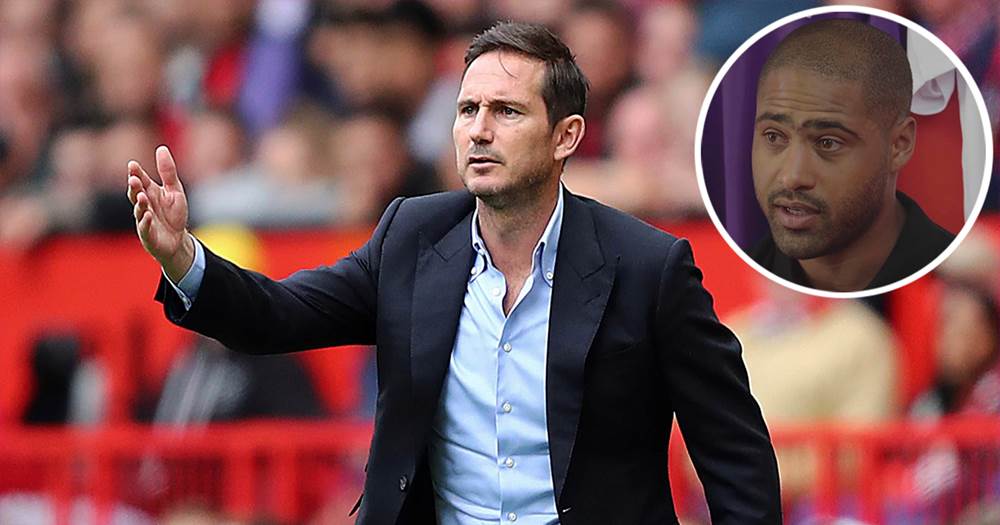 Glen Johnson names one of Lampard's instincts he never doubted

Our former defender Glen Johnson says that Lampard's 'coaching instinct' is one thing he knew of all along since their early days together.

"He always had that coaching instinct, after games, talking to coaches, speaking tactics so I always thought he’d be a manager one day, definitely," Johnson told Express Sport.

"I was surprised he was given the Chelsea job so soon but I thought he was definitely destined for it in the future.

“Having said that, it was the perfect time for him because of the transfer ban and they would have to give somebody time anyway, so it’s great to see him getting the job done.”

Lampard's Chelsea have indeed been solid so far this season:

The next game will not be easy for the Blues for sure. On Saturday, November 23, we are set to face Manchester City. But right now Chelsea are above the Citizens in the Premier League table. We are in 3d place with 26 points and Man City are 4th with 25.

Did you know Frank Lampard was a Swan for half a season?
36 3
2 months ago