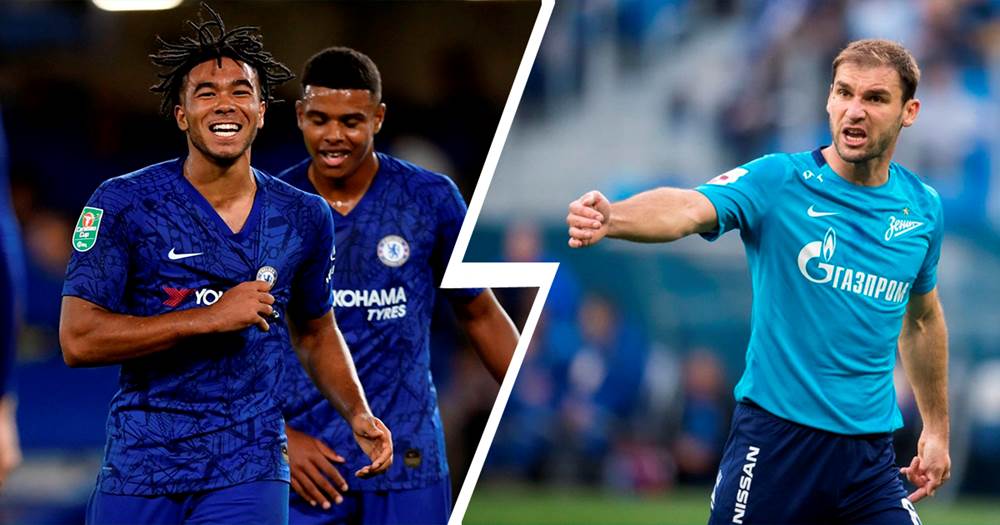 Reece James became something of a revelation for Chelsea this season and Pat Nevin, former Chelsea winger pays our full-back ultimate respect by comparing him to Branislav Ivanovic.

"He is definitely [a serious prospect]. Branislav Ivanovic was the same player. That’s a big compliment. He’s exceptional for his age," Nevin told the Irish radio station Newstalk. 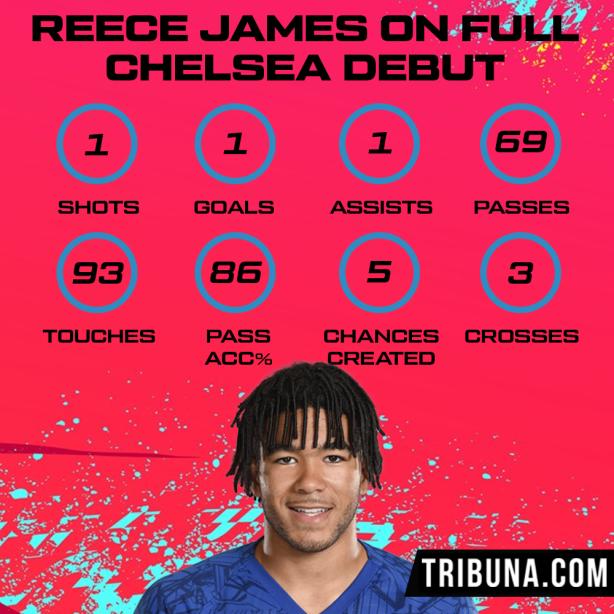 All in all, James has shown a lot of potential this season so far. The full-back has made 9 appearances across all competitions for the senior side, scoring 2 goals and proving an assist. Reece has been great in terms of both offence and defence.

James' heroics is hardly surprising. The 19-year-old was arguably the best performer at Wigan in the 2018/19 campaign. The Englishman played 45 of possible 46 games within the Championship, started in all of them and played the whole 90 minutes in 44.

Reece is also known for his versatility. For the Latics, the Blues' Academy kid regularly featured both as a right-back and as a holding midfielder and even played a game at centre-back.

Never change, Branislav Ivanovic: his fresh goof will make you miss him even more
41 6
3 months ago

Please we need him to play against city ,the kid is good

you said my mind! Azpilicueta against Sterling will be suicidal

Cesar has played so many games, let him wait, we need james for man city game knw that.

Azpilicueta is not in international duty. he's resting

James will be far better than Ivanovic

blessed 2 months ago
Reply to a comment by Sammyboyyyy

Akinlotan Lekan Seunfunmi2 months ago
Reply to a comment by Sammyboyyyy

left to be seen.

Alex Johnson2 months ago
Reply to a comment by Sammyboyyyy

How do you know, you turned a fortune teller?.