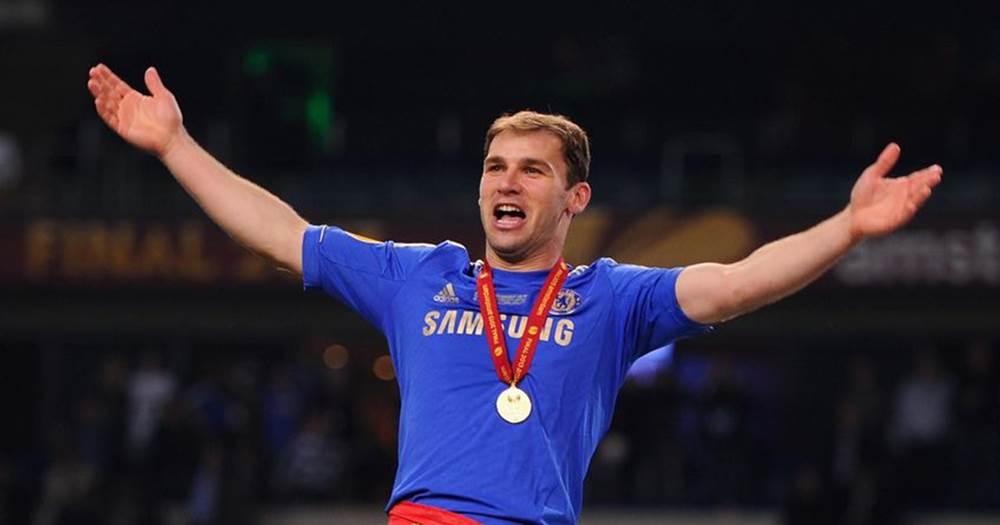 'This is my club and I love it': Branislav Ivanovic explains why he left in 2017 despite strong Chelsea tie

Branislav Ivanovic spent nine years at Chelsea, almost all fabulous. It was tough at the start and at the ending.

Speaking to The Athletic's Liam Twomey, the ex-Blue recalls his final season: "When Antonio [Conte] came we started OK, then we lost a couple of games, he changed the shape and I didn’t play anymore."

Conte took the league by storm with his 3-5-2. Chelsea went on an unbeaten streak, but Ivanovic would only receive his winner's medal in an envelope, so to say.

"I wanted to leave because I was thinking that at 32, I didn’t want to sit on the bench," he adds. "I felt I could play more at a high level, so I made the decision to leave."

Bano heads it home and Chelsea win the Europa League:

However, the Serbian holds no grudge against his former club.

He says: "This is my club and I love it. The club will always stay in me and I will always be part of Chelsea in my head, 100 per cent. I’m so proud and happy to have had the opportunity to be part of the best club in the world."

Ivanovic won 3 Premier League titles with the Blues, a Champions League, a Europe League in which he scored the deciding goal in the final seconds against Benfica in 2013.

Carragher: 'We didn't want to stop Torres signing for Chelsea. His time was done'
0 13
4 months ago

Never change, Branislav Ivanovic: his fresh goof will make you miss him even more
41 6
3 months ago

Ivan is a great legend

The best right back of the club. Hope Reece James to emulate your performances. Thanks Iva. We truly love you

again we miss you