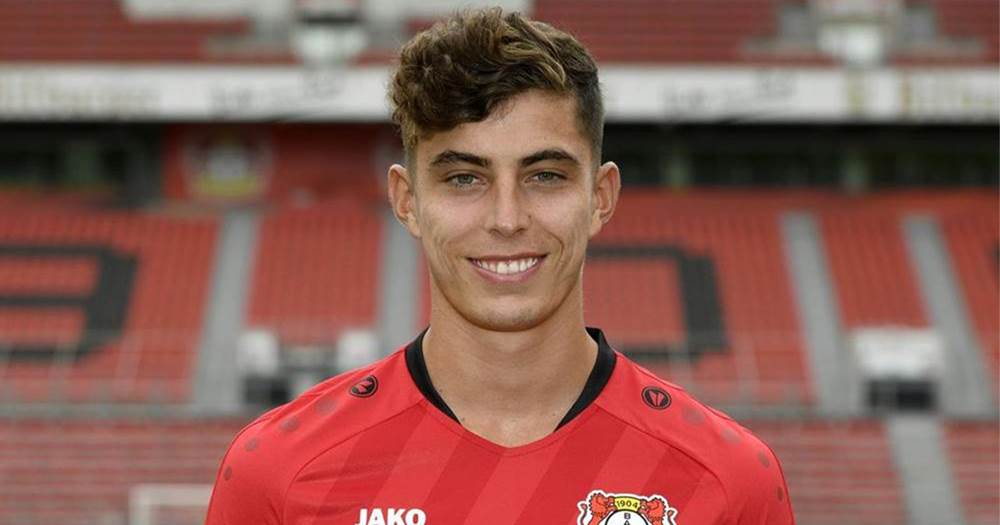 Chelsea have entered the talks with Bayer Leverkusen to sign the midfielder Kai Havertz. This is according to the reports by the German outlet Bild.

The outlet claims that Bayer have been approached by six other parties as well. Besides Chelsea, they are currently negotiating with Liverpool, Manchester United, Manchester City, Barcelona and Real Madrid.

Given the high level of interest for the player, Leverkusen have set a €130 million (£111m) asking price for Havertz.

Recently the youngster himself admitted that he's ready to leave BayArena.

"I think I've picked up enough international experience at Leverkusen. I know the rhythm of these international matches and I'm confident that I can go abroad at any moment and play at clubs outside of Germany," Kai told Marca.

Kai Havertz finished 3rd in the Tuttosport's The golden Boy award race 2019. He is behind only Atletico Madrid's Joao Felix and Borussia Dortmund's Jadon Sancho.

The Atheltic: Chelsea yet to contact Dortmund over reported target Sancho
48 10
2 months ago

To buy him €130, sell Barkley, Alonso, Pedro and Giroud then get Mbappe

Damn too expensive for a young untested player! We don't need him.

someone in the german first team is untested? are you on meds?