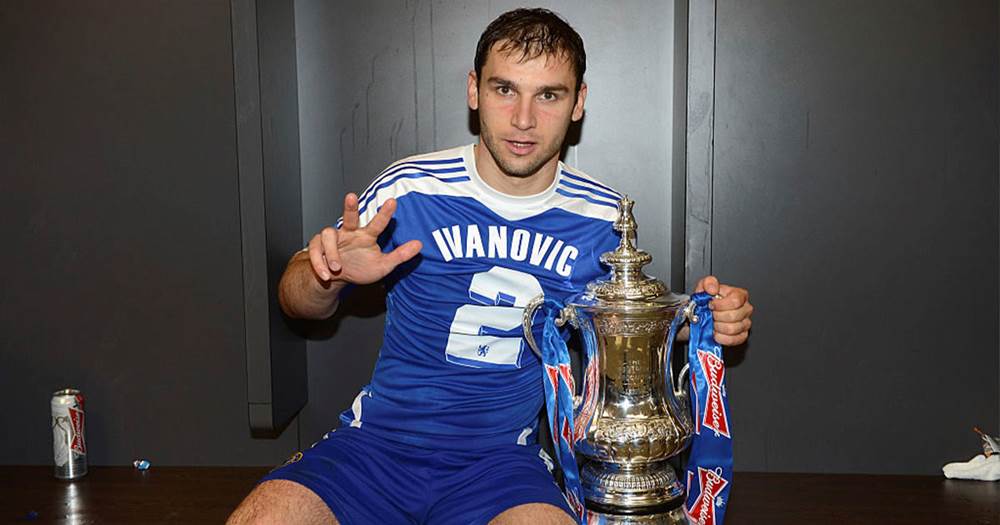 Speaking to The Athletic, former Chelsea defender Branislav Ivanovic has opened up on the time when he had just signed with the Blues.

"For my mind, that was Chelsea’s strongest team in history," Ivanovic told The Athletic. "They were winning games so easily, they smashed opponents and to get in that squad was very hard.

"They were not losing points in many games. Chelsea were a really good, strong machine, one of the best sides in Europe in that moment. To come to that team was very difficult and I knew I wasn’t going to play from the beginning, that I would need time for adaptation."

'This is my club and I love it': Branislav Ivanovic explains why he left in 2017 despite strong Chelsea tie
66 24
2 months ago