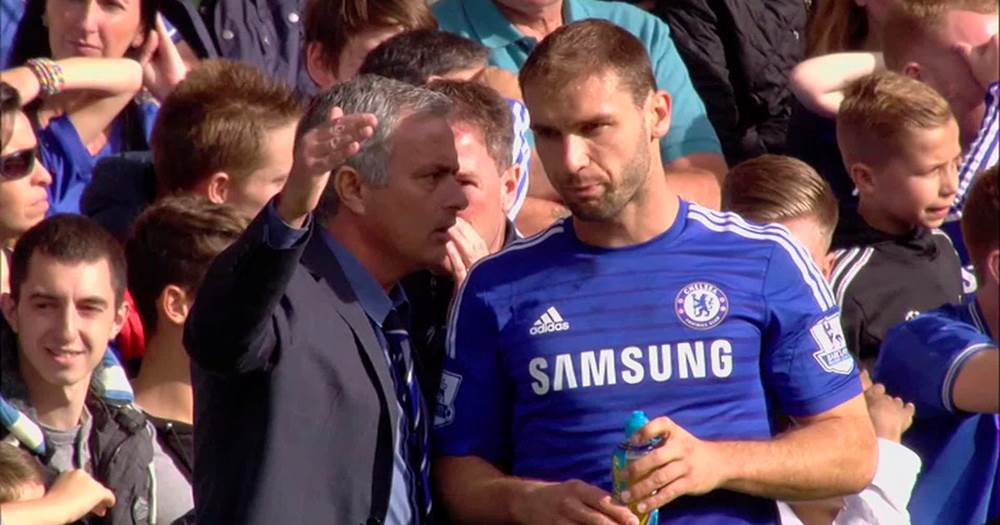 Branislav Ivanovic opens up on relationship with Jose, picks a new nickname for him

Branislav Ivanovic believes Jose 'The Special One' Mourinho deserves a different nickname. The Serbian defender met the Portuguese manager in the summer of 2013 when Jose returned to Chelsea and their relationship was a very respectful one from the start.

"People called him the Special One, but I always said he was the Perfect One – especially for Chelsea and their supporters," Ivanovic says in an interview with The Athletic. "You could feel the atmosphere [when he came back], that it was something big and new.

"We were all very excited about Jose. We knew from the people who were involved in his first era at the club, and those of us who never worked with him were so excited and motivated to bring trophies back.

"After only one week, I said, 'We’re going to be champions with Jose'. You can see how he’s working, how focused he is. He was obsessed with the team, with the atmosphere, with the small details and the big details. He made his decisions, changed a couple of players and we were champions."

'This is my club and I love it': Branislav Ivanovic explains why he left in 2017 despite strong Chelsea tie
66 24
2 months ago

he remain special to me

why are we ungrateful for all the titles he gave us .He dint take any of them away.Lets respect his achievements.He brought us to the the light where nobody knew us.

grace mercy1 month ago
Reply to a comment by okytex