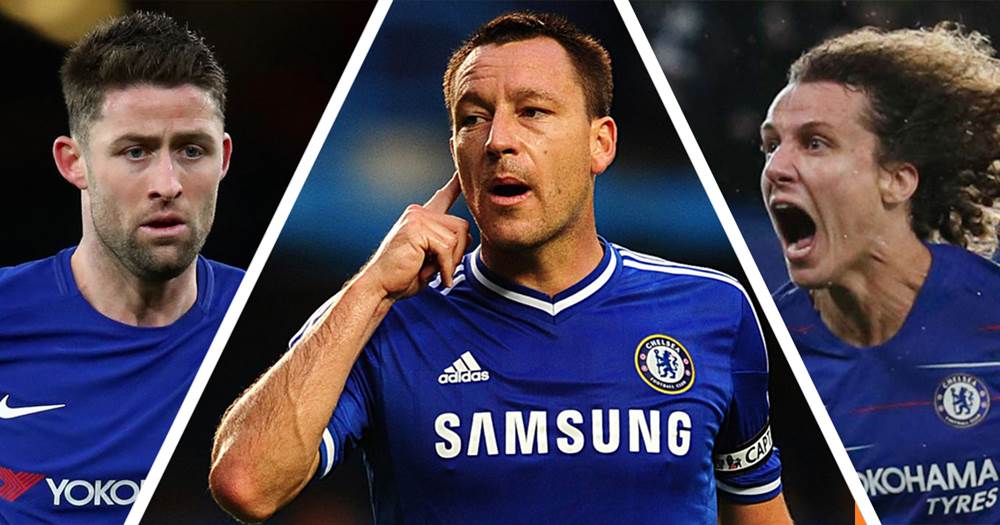 Chelsea fans give their verdict - and as expected, it was not a particularly close poll.

Legendary Chelsea defender John Terry has been voted by the Blues fans as the greatest centre-back of the decade. In a Tribuna.com's poll, JT has amassed a staggering 91 per cent of the votes.

Terry started his career at the Blues in 1998. He eventually became Chelsea's most successful captain, having led them to five Premier League titles, four FA Cups, three League Cups, one UEFA Europa League and one UEFA Champions League title.

His loyalty to the club is unrivalled. Terry is one of just five players who have made over 500 appearances for Chelsea. JT is also the highest-scoring defender in the history of the club.

The great JT spent almost the entirety of his career at Chelsea. After leaving the Bridge in 2017, he played at Aston Villa for just a year before retiring.

He is currently making great progress as a coach, assisting the manager Dean Smith at Villa Park.

The Bridge couldn't hold back tears when the day to part ways came:

chill and Luiz are not a contender compare to Terry, the two defenders that are close are Ricardo carvallo well chill coma close too

No one should tell u. You mo know JT for real.