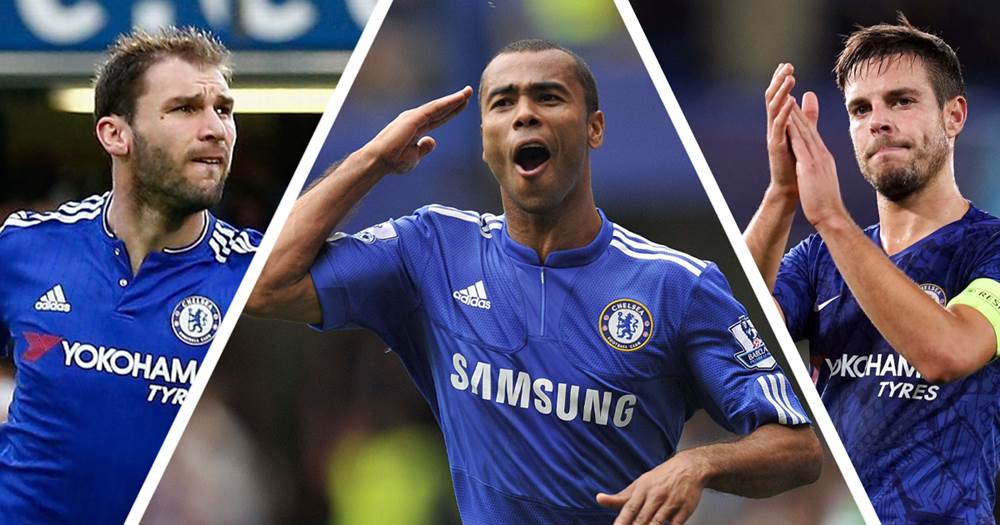 We offered Tribuna.com's app users 5 options to choose from.

Ashley Cole has been voted by the Blues fans as the Full-back of the Fecade even though only four years of his spell at Stamford Bridge fell on this decade.

The ex-England international received 41% of all votes. The retired full-back helped the Blues win the first-ever Champions League title in 2012. The following year Ash lifted the Europa League title.

Branislav Ivanovic finished second in the poll. The Serb got 32% for his immense contribution to numerous trophies we won over the past 10 years.

Cesar Azpilicueta arrived third in the race with 23% of fans backing the Spaniard as the best full-back of the decade.

Some readers actually voted for Alonso. 😂😂