Tribuna
/
Chelsea
/
News
/
'I’ve got to steal his ideas and make them my own': Abraham's grown up loving Vardy's game 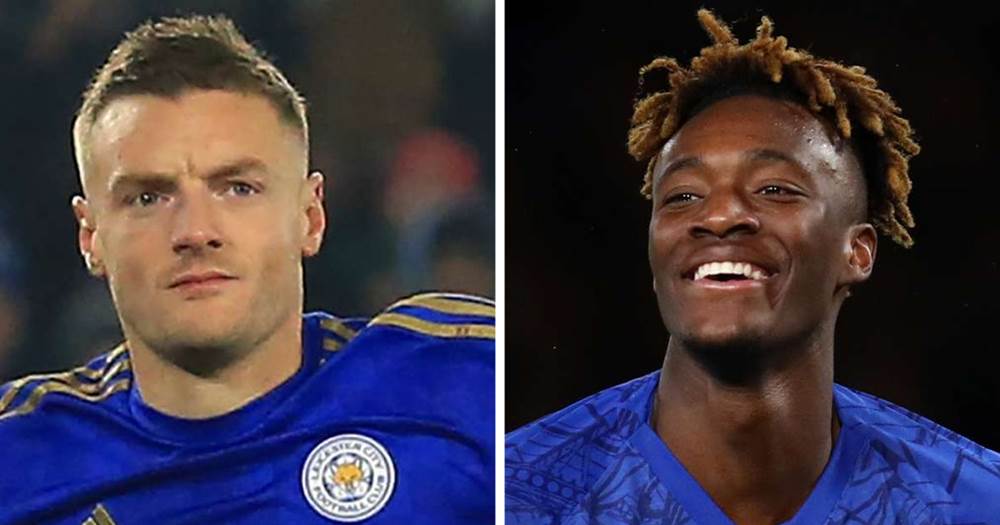 'I’ve got to steal his ideas and make them my own': Abraham's grown up loving Vardy's game

As Harry Kane will be sidelined at least until April and might not recover fully for the UEFA Euro 2020, Tammy Abraham hopes to make England's squad for the competition. The Blues' striker won't be afraid of the competition even if Jamie Vardy decides to come back to international football.

"Jamie Vardy is another talented striker, he has an eye for goal and he’s one of the players I’ve grown up loving," the 22-year-old told the Blues' official website.

"I’ve got to steal his ideas and make them my own but if he comes back [from international retirement], then he comes back.

"No, no, no [it wouldn't bother me]. Hopefully, I’ll still be there either way."

Abraham has enjoyed a perfect start to the Stamford Bridge career. The 22-year-old has made 29 appearances across all competitions so far, scored 15 goals and provided 5 assists.

On the other hand, Vardy has been on fire this season. In 20 Premier League games so far, the 33-year-old has scored 17 goals and registered 4 assists.

Vardy is retired internationally. It's Danny Ings you gotta worry about and he can head a ball as well.

I agree. he never really kicked off after he left Burnley and ended his partnership with voakes. however he ain't been injured in a while which I sure is the reason hes banging them in.

Cyril Price7 days ago
Reply to a comment by Charlie McGauran

Charlie McGauran, 10 goals in 11 games. He's going to the Euros if he keeps that up or close to it. Tammy needs to keep up.

Cyril Price, 100 percent mate. That's a good record on anyone's standard. I hope he does keeps it up. and who knows it might just come home.

Tammy , watch some videos of many of best strikers past and present and combined into your own game