Tribuna
/
Chelsea
/
News
/
Cesar Azpilicueta: 'We always fight for trophies, it's in our DNA' 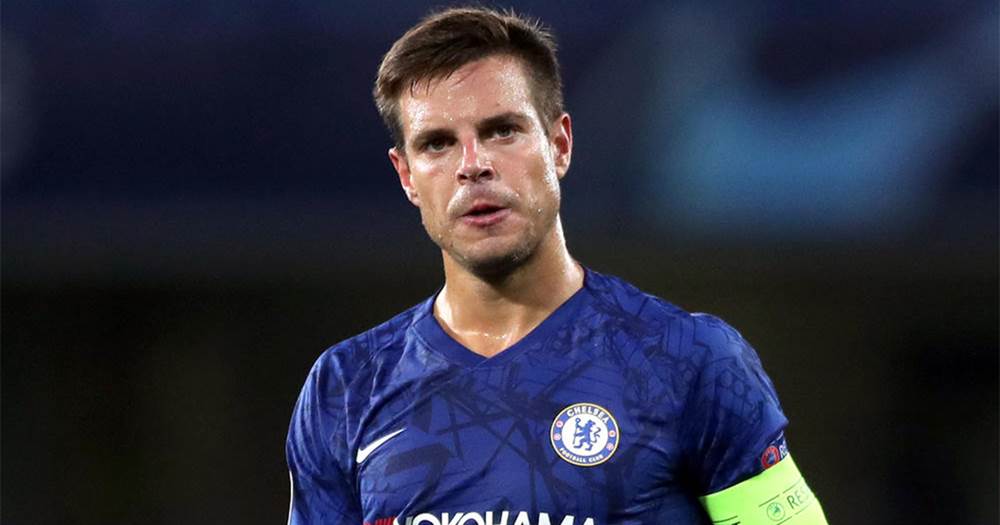 Cesar Azpilicueta: 'We always fight for trophies, it's in our DNA'

Chelsea have lifted 10 major trophies since 2010, which is the joint-most by an English club. Captain Cesar Azpilicueta believes that's exactly what defines the Blues.

"I think one of the characteristics of Chelsea throughout this period has been winning trophies and even when we didn’t win something, we didn’t have any long spells without lifting a trophy," the 30-year-old told Chelsea TV.

"That’s obviously a big part of the ambition of the club, to always aim for trophies, and it’s something we have done not only in England but also in Europe, with the Champions League and the Europa League twice.

"We have won the Premier League a couple of times since I arrived as well, so I think it’s in our DNA that we always fight for trophies and hopefully we can keep going in this direction."

Azpilicueta joined Chelsea in summer 2012 in a £7m move from Marseille. The current campaign is the Spaniard's 8th with the club. The full-back has won 6 trophies with the Blues, including two Premier League titles and two Europa League cups.

Fikayo Tomori: Winning trophies is in Chelsea's DNA
50 1
1 month ago

our captain is the strongest man in premier league. As a defender and playing 8 seasons without injuries. Congrats man.

Champs League & F A Cup double this season then. No problem.