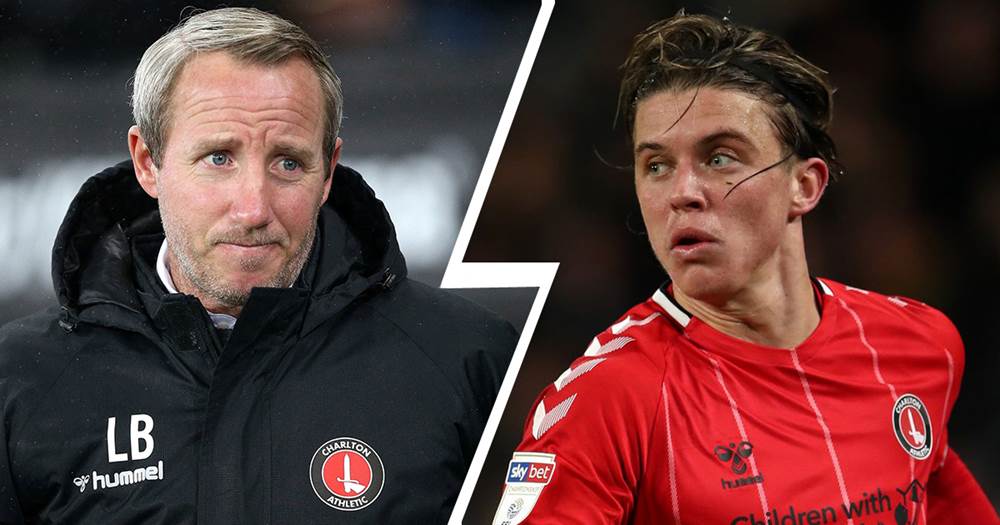 Chelsea have recalled Conor Gallagher from his loan spell at Charlton Athletic. The Red Robins boss Lee Bowyer is frustrated with such a turn of events.

"I’m disappointed," the 43-year-old told the Addicks' official website. "I didn’t see this coming if I’m honest which makes it harder to take. At the end of the day, though, we have to move on.

"He’s been a credit and a pleasure to work with. He’s come in and put his body on the line every single day. He’s scored us goals and helped us win games.

"For someone so young, he’s a great talent to work with and I wish him all the best for his future. He’s come in, learnt and he’s going back a better player than we received and that’s what our job is - to improve players."

Gallagher has been impressive this season so far. The 19-year-old made 26 appearances for Charlton, missing only one Championship game due to yellow card suspension, scored 6 goals and provided 3 assists.

Despite the midfielder's impact, the Addicks are fighting just 5 points above the relegation zone at the moment. The Blues are eager to find a side which could give Conor more opportunities to improve.

Chelsea should have call back Ampadu from Germany because he not playing games over there not this young man at Charlton,am disappointed honestly

agreed. its not even an upgrade for Connor

sometimes I wonder the way most of us react without waiting to see or hear the full or real story behind some decisions taken, which is better for him stay in the championship and fight relegation or come to the primer league and get primer league experience for half a season even if its at a team in the relegation zone in the primer league but will play against the big boys

Jay Success7 days ago
Reply to a comment by Ifezue Ike

The question is, are they sure he will play regularly in the premier league? Let’s don’t forget Tammy Abraham didn’t play at Swansea, just a couple of games before they were relegated. I wish him all the best.

chelsea board sees all of us as a coach and decided to pick lampard pls let us allow him 2 do his job, he knows who is good for him 2 buy as a player