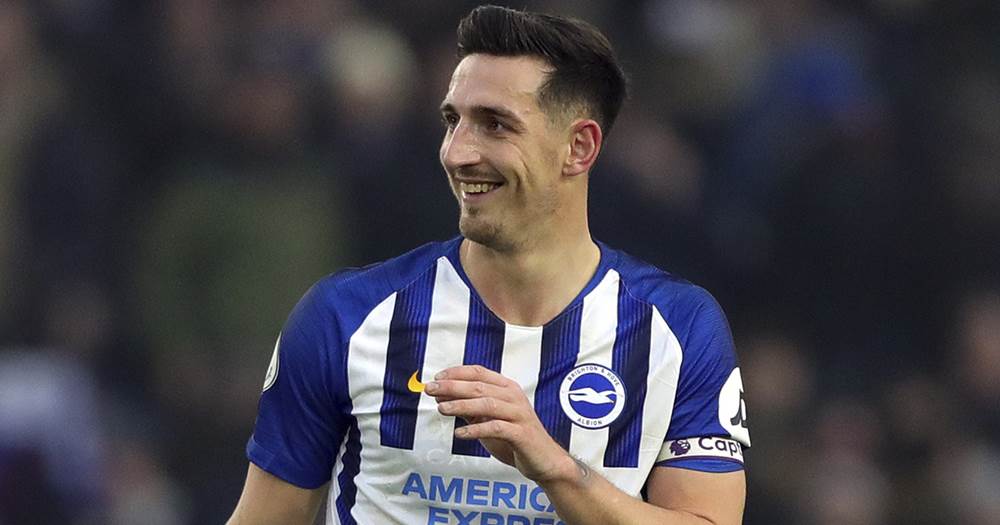 Chelsea are said to have approached Brighton over availability of their key centre-back Lewis Dunk. However, according to local outlet The Argus, the Seagulls' have not heard anything about it.

Furthermore, as per the newspaper, a source inside the club has described the rumour as 'absolute nonsense'.

Previously, it was supposed that Brighton were ready to part ways with Dunk. However, the Seagulls were said to have slapped an enormous £50m price tag on the defender.

Dunk has missed just 2 Premier League games this season so far. The 28-year-old has contributed to keeping 5 clean sheets in 20 appearances.

Ex-Liverpool defender Nicol: Lewis Dunk may be pricey but would be good addition to Chelsea squad
49 21
8 days ago

Hahaha Ofcourse they are right, it’s all fake news. Journalists should write some thing , you ask Lampard : his answer will be same . So please my friends do not fall on this kind of fake news

See, fake news and rumor, just like all the others.

How many players have we been linked with in this window? More than 100 and still counting...