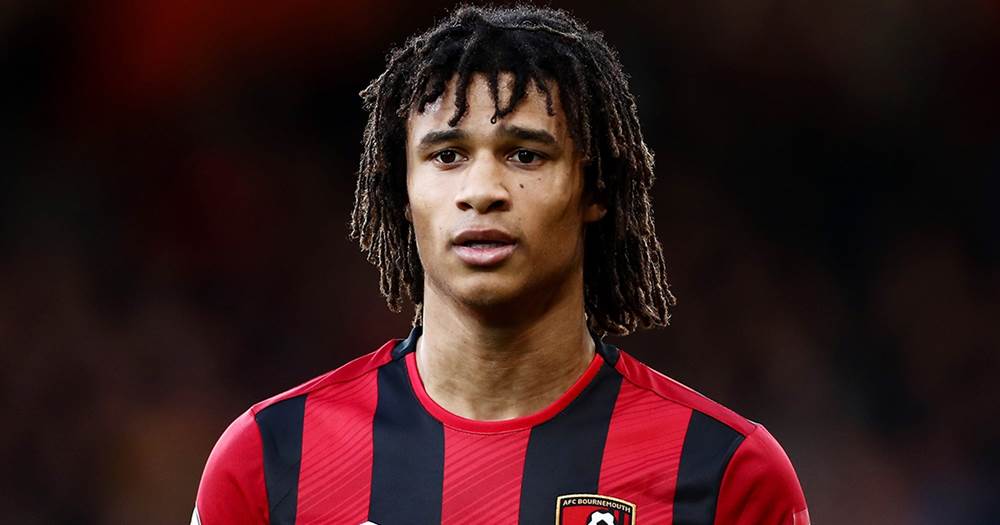 Chelsea have been considering to exercise their £40m buy-back option for Nathan Ake. However, according to Sky Sports, the Blues are no longer interested in bringing back the former Stamford Bridge defender and would rather focus on other targets.

Ake joined Chelsea youth system from Feyenoord in 2011 at age 16. The Dutchman was promoted to the Blues' first team in 2012.

After making just 17 appearances for the first team and having 3 loan spells at Reading, Watford and Bournemouth in 5 years, Nathan joined the Cherries on a permanent basis for £20m. As it was revealed later, the Blues inserted a buy-back clause for the centre-back.

Ake has been brilliant for Bournemouth. Since the beginning of the 2017/18 campaign, the 24-year-old has played 96 games across all competitions for the Cherries, scoring 7 goals and providing 5 assists.

Incredibly enough, the defender has started in every single Premier League game in that period of time, except for 5 games he's missed this season due to a hamstring injury.

Thank god. He’s just another average cb like the ones we have. We need a van dijk type player to make our defence improve

Emmanuel Kwashie7 days ago
Reply to a comment by Chelsea_Jesus

We don't need a Van Dijk type of player but rather a Terry-Carvalho partnership. They remain the best centre back pairing in Chelsea's shirt.

you don't understand football at all what we needed or lack now is a van dijk kind of player with the way we play we need defenders that will throw diagonal passes from defense and split oppositions our new evolved full back James will benefit from that a lot.... a lot of people say rubbish a lot old days of defenders that just block balls is long gone sir what we need are defenders capable of playing like van dijk that is what Liverpool is enjoying now

Gbadamosi azeez7 days ago
Reply to a comment by Olaniyi Akinwole