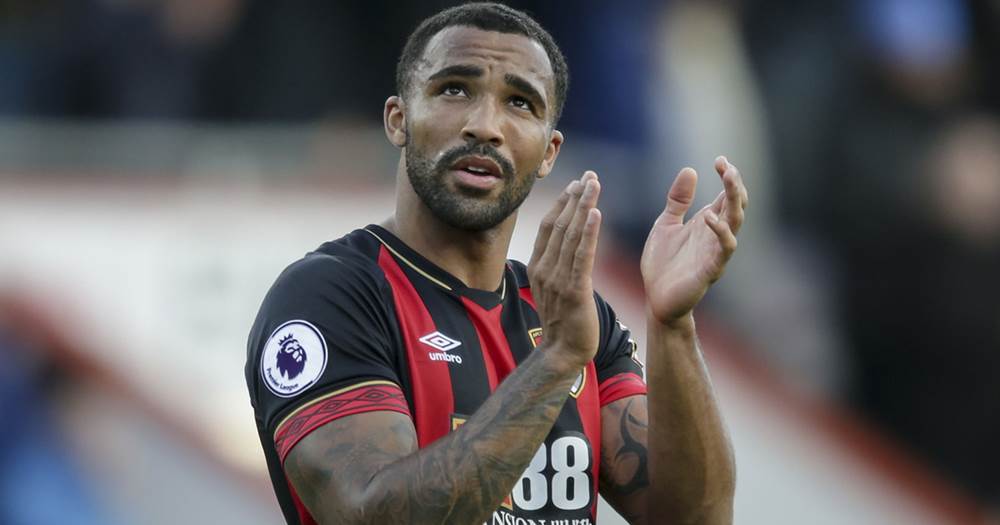 Chelsea 'will not be bidding' for Bournemouth striker Callum Wilson

According to Sky Sports, Bournemouth striker Callum Wilson has been on Chelsea's radar for the past 12 months. However, the Blues are not ready to make a move for a player who has not scored a single league goal since September 28.

Wilson signed for Bournemouth in summer 2014. The 27-year-old has made 172 appearances for the Cherries, scored 64 goals and registered 28 assists ever since.

This term, the Englishman has taken part in 24 games, collecting 6 goals and one assist.

Wilson has scored one goal in his 4 games for the Three Lions.

Chelsea have been scouting the market in search of a gifted back-up striker as neither Michy Batshuayi nor Olivier Giroud has convinced Frank Lampard so far. However, the Bournemouth centre-forward doesn't seem to be a much more reliable option.

You guys better wake up, Tammy ,Mount & Odoi Are Lampard Major Priority, lampard Will never buy any Big player that will come and bench them or Obstruct their development, They are lampard Academy English Sons.

Laremak7 days ago
Reply to a comment by Daniel De Ordained

Do you have a problem with that... This is English 🇬🇧 league and England players are meant to succeed first before any other player from other countries.. When Barcelona dominated their team with Spanish players no one criticized them then.. The Xavier, iniesta, Pedro, busquet, puyol valdez, fabregas etc..and Spain went ahead to win numerous trophies... So If lampard decides to help English football by developing players for their national team too.. I don't see anything bad in it

Laremak, use them at the right time that barca of does days did not use them for first team they always come from bench before making it to starting eleven

Mr blue7 days ago
Reply to a comment by Laremak

Piatek is the only striker we need and is available now. He is a strong proper striker who will easily adapt to the premiership. He is struggling for form at the moment but I suspect it's because he joined the wrong team. At Chelsea he will flourish with the chances we create