Giroud 'inches' away from Inter deal

According to Gazzetta dello Sport, Olivier Giroud is 'inches' away from signing for Inter Milan. The Frenchman is expected to sign a deal which would expire in 2022 with the Serie A side.

Chelsea and Inter are yet to reach an agreement over a fee for the striker, however, the transfer itself seems to be imminent. 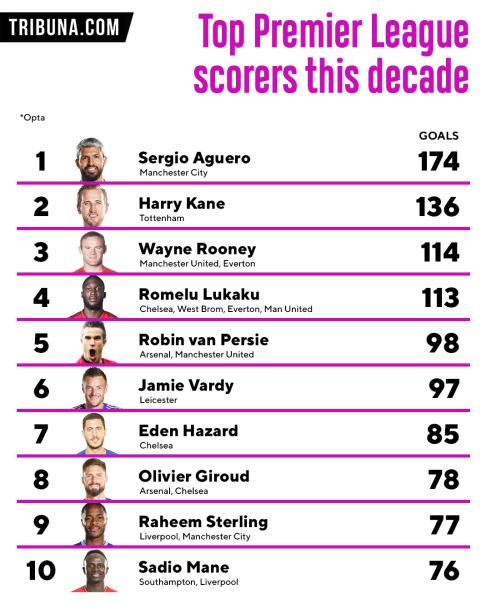 Giroud has every reason to be frustrated with his current situation at Chelsea. Having dropped to the role of the third-choice striker behind Tammy Abraham and Michy Batshuayi, Olivier has only featured in 7 games across all competitions this season so far, scoring once in the UEFA Super Cup battle against Liverpool.

All in all, Giroud has made 70 appearances, scored 19 goals and registered 13 assists after arriving at Stamford Bridge from Arsenal for an undisclosed fee in winter 2018. The striker has won two trophies with the Blues, including the previous season's Europa League where he scored 11 goals and recorded 5 assists in 14 games.

Despite his difficult situation at Chelsea, the 33-year-old remains a regular for France. With 39 goals for the national team, the 2018 World Cup winner is Les Bleus' third-highest goalscorer of all time, only behind Thierry Henry (51) and Michel Platini (41).

what would happen to the replacement we get since lamps is hell bent on promoting abraham so much at the expense of the other strikers. 3 goals up to Burnley michy doesn't come on . makes no sense to me then when we are loosing and d team playing poorly u being on the replacement to do what

Martin Tighe7 days ago
Reply to a comment by Juwon Sanni

cause batshuayi does nothing when he plays

white comedy7 days ago
Reply to a comment by Juwon Sanni

what the hell is this......Abraham is no doubt our starting no9...bat do nothing when he comes on.....and he play good game once in a blue moon.....and Abraham needs more time on the pitch than any other striker at Chelsea and I know deep down you will be the 1st to put blames on lampard bat is on and plays rubbish......plastic fan ....asshole

Daniel Amuchi7 days ago
Reply to a comment by Juwon Sanni

Julius Julius7 days ago
Reply to a comment by Juwon Sanni

Can’t seem to understand the idea behind his move to Inter, inter have 2 strikers that are in top form, don’t see him getting the game time he craves.